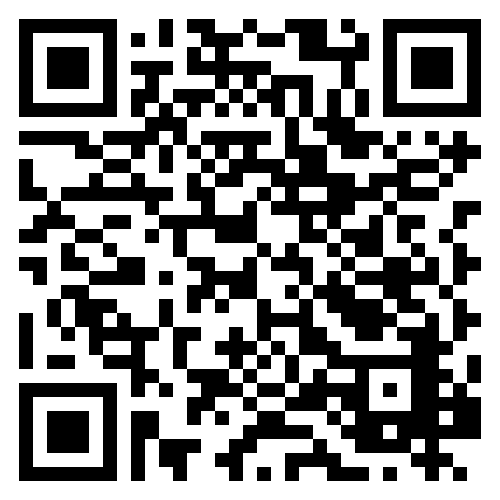 The saying goes that if something is too good to be true, it usually is.

Given the flat investment returns over the past 36 months, the lure of cashing in that underperforming investment might appeal. But before you do, consider a recent case study that proves smokescreens and mirrors are more common than you might think.

Mrs. X is 62 years of age, married, belongs to a medical aid (her husband is the main member) and earns a gross income of R15 000 per month from her pension. She invested R2 million for a term of 60 months with a financial institution, offering 11% return on her capital consideration. She was not well versed in investment terminology or matters of tax and hence, did not read the extensive fine print.

The interest rate advertised was a simple, non-compounding rate. That meant that Mrs. X earned 11% interest on her original capital amount invested, every year until maturity, at which point she would get her capital back with all the interest. There was no interest compounding, which meant that the interest would not be capitalised.

Mrs. X’s first shock came when she received almost R270 000 less than she anticipated after the 60 month period, representing a compounding rate of 9.16% per annum. She decided to have her funds paid out, but little did she know what next shock would follow.

Her contract read that all declared interest would be paid at maturity or at the end of the 60 month period. This meant that interest would not be declared annually and could not be included in her taxable income for each of the five years she was invested. Mrs. X received her original capital of R2million, plus interest of R1.1 million (simple interest) back at maturity. Upon gathering relevant documentation for her tax return, she noticed that a tax certificate (IT3B) issued by the financial institution, showed interest of R1.1 million to be included in her taxable income.

Therefore, from the R1.1 million she received from her investment, R411 830 had to be paid to the receiver of revenue, leaving her with net interest earned of R688 170 in the end. This represented a compounded interest rate of only 6.092% per annum after tax.

Thus, next time you consider that great investment rate, be sure to read the fine print. Don’t allow yourself to be distracted by the smokescreens and mirrors, and consult a financial adviser you can trust.