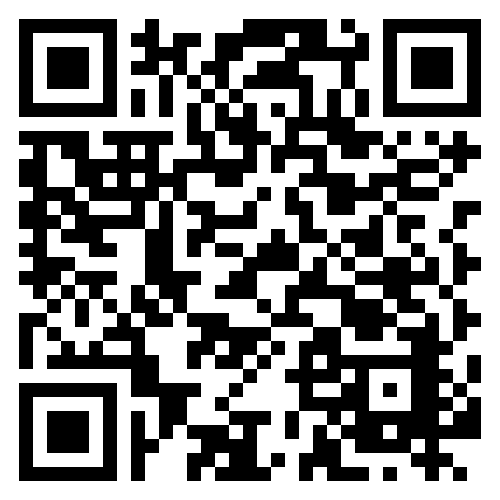 Architecture ZA, Africa’s first and largest premier urban culture festival, kicks off in Johannesburg tomorrow and runs until Saturday 26th September. This event will see the gathering of academics, students and architects around the globe.

The theme for this year is ‘Future Cities’, and redefining the importance of architecture and design.

The year 2008 saw the world reach a quietly unpublicised milestone when, for the first time in history, over half of our global population could be found living in cities. This new era of urbanisation is dramatically shaping the cities and countries we live in, offering new opportunities and creating new challenges as we collectively redefine the future of our planet. As humans start living in closer and closer proximity to each other, we will have to evolve in completely new ways – changing how we engage, interact and survive as individuals and as a collective.

As our living patterns become increasingly urbanised at an unprecedented rate, design, functionality and sustainability are taking on new meaning as critical elements of the world’s future cities, including our own here in South Africa.

“Given that growth is likely to continue along the current trajectory – which will see an urban population of 6.3 billion by 2050 (66% of the world’s projected population) – and that over 60% of the land projected to be included in urban areas by 2030 has yet to be developed, governments are engaging with ‘architects’ of these future cities as a priority,” says Daniel van der Merwe, architect at PPC. “This is because our concept and use of ‘space’ needs to be fundamentally redefined and shaped to support the needs of future generations. To ensure sustainability, this change has to start now.”

Prime drivers of this shift to city living include convenience and advances in technology. “An overwhelming body of evidence shows that living in cities can significantly improve people’s lives and opportunities through increased access to education, healthcare, employment and broader connectivity,” explains analyst, futurist and author, Daniel Silke. In emerging economies such as our own however, delivering on the potential promise of cities is critically linked to the ability to scale infrastructure at a rate proportionate to the needs of communities, especially given the high inflow of job-seekers and displaced individuals, among others.

A growing awareness of the need for sustainability is prompting responsive building and design, which bodes well for cities of the future. “Buildings are being recognised and appreciated as ‘entities’ themselves, and are thus being seen as active participants in urban environments,” notes van der Merwe. “As such, contemporary buildings are now being required to fulfill multiple functions including generating their own electricity and/or producing food, so as to enable social development and broaden economic empowerment.”

In response to vital socio-economic demands, key focus areas for future cities include transport, real estate and thinking around mobility – specifically developing the current “live-work-play” trend so as to expand our engagement with urban spaces.

“Greater urbanisation requires greater active citizenship and engagement,” says Zahira Asmal, founder of the urban-focused publishing company The City. “This means that we need to question ownership of our cities: do they belong to mayors, or do they belong to all who live in them – cutting across perceived barriers of race, class and gender and, most potently, former Apartheid planning?”

The need to re-examine our use of space within existing cities will further impact on our future spatial development as we seek to develop better, healthier environments. “Under-utilised spaces such as rooftops can become productive spaces for recreation and for food production,” explains van der Merwe. “It thus follows that architecture and design are critical catalysts in terms of how empowerment can be facilitated through cities – the drivers of our economies.”

With the growth rate of Johannesburg approximately double that of the country itself, there has never been a better time for public and private sector players to engage around these issues. Many of these influencers will be present at this year’s ArchitectureZA event which will take place at the Sheds in the Johannesburg city centre from 24 – 26 September 2015. “Given that cities have demonstrated themselves to be the most efficient form of human habitation, concentrating both people and opportunities, cities are very simply the way of the future,” says van der Merwe. “We encourage people from all walks of life – no matter where they live or work – to join PPC and its partners at the event and explore how to build sustainable future cities together.”