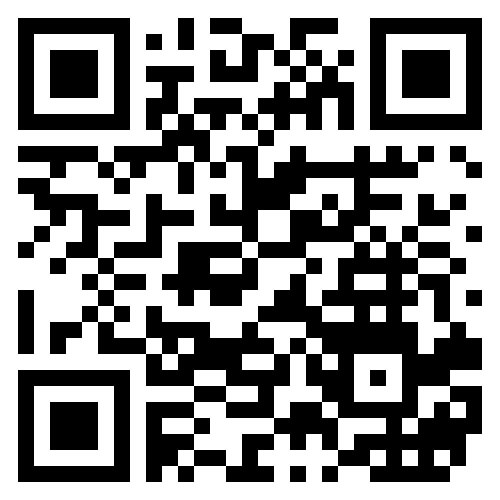 Back in business: Mauritius and Seychelles removed from lists of high-risk jurisdictions

The Indian Ocean islands of Seychelles and Mauritius were recently removed from two key global blacklists. The Seychelles was taken off from the European Union’s list of high-risk countries in early October, while Mauritius was removed from the Financial Action Task Force’s (FATF) grey list of countries under increased monitoring.

This means that both jurisdictions can expect a significant boost in business promotion and tourism over the next couple of months, according to Coreen van der Merwe, director of Sovereign Trust SA. She says the news is of particular interest to South African investors, who are increasingly being attracted to the region by a range of incentives, making it cheaper and easier for investors and expatriates to live and work in Mauritius. There is a dynamic and growing community of expatriate South Africans on the island, she says.

Seychelles was downgraded from ‘largely compliant’ to ‘partially compliant’ in February 2020 after the Organisation for Economic Co-operation and Development (OECD) expressed concerns over the availability and access to information in its offshore sector. As a result, it was added to the EU blacklist, until being removed on 5 October.

Mauritius was placed on the grey list of the FATF, the global money laundering and terrorist financing watchdog, as a result of strategic deficiencies identified in its Anti-money Laundering and Counter-terrorism Financing (AML/CFT) framework. The EU followed suit, placing Mauritius on the EU blacklist from 1 October 2020. The country’s whitelisting by the FATF on 21 October means its removal from the EU blacklist is imminent, says van der Merwe.

From a business perspective, there are three types of Mauritius companies that can be set up, namely the global business company, the authorised company and the domestic company. “It’s important to understand the differences between the three types of companies before you start setting up your business in Mauritius. You should take expert advice from companies who already have a footprint in Mauritius, and can guide you through the incorporation process, opening of Mauritius bank accounts, accounting and residency permits for employees to be relocated to Mauritius.”

“The changes to the requirements for the various permits and acquisition of land are clear incentives to make Mauritius more attractive to prospective investors, talented individuals and expatriates wishing to base themselves in Mauritius,” says van der Merwe. “Now that the cloud of the grey list has been lifted, we expect to see more South Africans streaming to the island, both to live and work.”

For those interested in exploring Mauritius for investment opportunities, as a new business base or even a new home for the family, Sovereign Trust is able to unpack the various options available around residency, business structuring, life insurance, banking and investment structuring in Mauritius. Contact Coreen van der Merwe at [email protected].