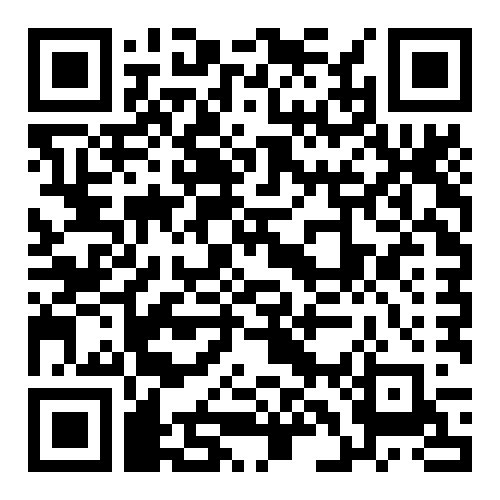 An analysis issued today by PwC’s Strategy& economists suggests that revenue services can enhance corporate tax compliance by placing humans at the centre of taxation. This comes at a time when the tax administration in South Africa is under pressure to regain public trust and strengthen tax morality.

Maura Feddersen, PwC Strategy& economist says: “Insights from behavioural economics can provide the framework for a better understanding of the behaviours of taxpayers and their attitudes towards taxation. Ultimately these insights can drive both voluntary compliance and the efficiency of the tax administration.”

In South Africa, corporate taxation has played an increasing role for tax revenues. It is notable that corporate income tax contributes more as a share of GDP in South Africa than in most other countries. However, the high share of corporate tax revenues in South Africa limits the scope to increase the current tax rate on business. Added to this, National Treasury has noted that tax morality has increasingly come under pressure, which can further undermine tax compliance and hence revenue collection.

In light of the limited room to raise corporate tax rates and increasing pressure to advance fiscal consolidation, the question arises how South Africa can achieve its growing targets for corporate income tax revenues.

To answer these and other questions, we looked at insights gained from the field of behavioural economics to identify strategies that can help build tax morality and encourage corporates to make their tax contributions. We also asked corporate taxpayers in South Africa a number of questions to understand how these factors might influence their tax compliance and the ways in which SARS can improve tax administration and policy.

Across the world, tax authorities use deterrence mechanisms to dissuade individuals from doing what they should not, through increasing the chances of being found out and the associated negative consequences.

In line with this trend, SARS recently raised the severity of punishment by imposing hefty penalties for outstanding corporate income tax (CIT) from December 2018. Indeed, over half of corporate taxpayers we spoke to felt it was likely they would be audited by SARS in any given year, while only a small minority felt that their likelihood of being audited was low, which helps to mitigate the risks of corporate tax non-compliance.

In most instances, we conform to social norms. A behavioural phenomenon known as ‘herding’. Taxpayers often comply because they believe others are compliant and it is the right thing to do – not because of a fear of punishment. Nina Kirsten, PwC Strategy& economist notes: “Tax administrations can foster tax compliance by fostering strong societal norms around compliance and emphasising the high rates of tax compliance among corporates”. Indeed, the corporates we spoke to noted in the large majority that they were not aware of corporate tax evasion in their environment.

3. Increasing fairness and trust in the tax system

How we are treated by tax authorities, as well as whether the tax system is perceived as fair, drive our response to it. If taxpayers do not trust the tax administration to collect taxes fairly this can increase non-compliance. Around two-thirds of the corporate taxpayers we spoke to indicated that they find corporate income tax and VAT rates to be fair or acceptable. However, a smaller group noted it finds corporate tax rates to be unfair.

The key to establishing trust is to frame tax collection in a transparent manner and emphasise the fairness of the approach taken. The more respectfully taxpayers are treated by the tax administration, the less likely they are to evade taxes and this contributes to the desire to ‘do the right thing’.

4. Reducing the complexity of the tax system

Complex processes can overwhelm taxpayers, making it cumbersome and difficult for them to pay their taxes. Most of our conversations with corporate taxpayers suggested that it takes time to figure out SARS’ tax administration and processes. This shows that there may be complexity involved with the tax system.

Our analysis recommends tax authorities can reduce the complexity of processes and make it easier to comply by using plain language in communications and simplifying forms and tax laws where possible.

5. Considering the impact of economic conditions

Economic conditions may affect tax compliance. Challenging business conditions are usually associated with increased non-compliance. The majority of corporate taxpayers we spoke to find it harder to pay taxes in difficult economic circumstances.

Tax authorities should acknowledge the difficulty of paying taxes in a challenging economic environment and emphasise the role that corporates play in improving South Africa’s economic performance.

It takes many years to build the foundation of trusts that underpins a country’s tax morality. However, that trust can erode quickly, especially when stories of corruption and wasteful expenditure in the public sector make the news.

“Behavioural insights can help strengthen the social contract between taxpayers and government. Especially when tax morality is under pressure, insights from behavioural economics can help to prepare the social compact that underpins tax compliance,” Feddersen adds.