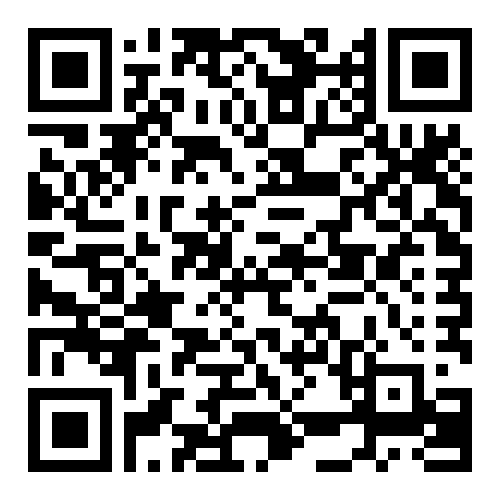 Beware of the rise in U.S. bond yields, investors warned

Investors should remain cautious of the significant rise in bond yields and pay attention to the headlines – real and imagined, warns one of the world’s largest independent financial advisory organisations.

The warning from Tom Elliott, International Investment Strategist at deVere Group, comes as the yield on U.S. benchmark 10-year Treasury notes rose to an 18-month high of 2.4 per cent on Friday. As recently as June it had stood at 1.5 per cent. Similarly, the two-year note’s yield closed on Monday at the highest since late December.

“The president-elect’s likely Keynesian fiscal stimulus program, of lower business and personal taxes with higher spending on infrastructure, would be implemented whilst the U.S. economy is already growing at a decent pace – 2.9 per cent in Q3 at an annualised rate – and is at almost full employment”

He continues: “This cocktail generates growth – at least in the short to medium term – but is also produces inflation. Bond yields may continue to rise, resulting in losses for investors who enter the fixed income market at this moment.

“However, fears of hyperinflation and a return to 15 per cent bond yields seen in the early 1980s are an over-reaction. The so-called Baby boomers are beginning to retire in large numbers, thereby reducing household consumption, which is a deflationary force.

“In addition, assuming the Fed remains independent, it will raise rates to counter inflation – and investors need to remain vigilant on this.”

Mr Elliott goes on to say: “Many investors have been attracted by the significant rise in yields. There will be a good entry point over the coming two to three years, but we are probably not there yet. Investors should remain cautious and pay attention to the headlines – real and imagined.

“Yields are incredibly sensitive to the Fed’s policy outlook and it is likely to raise rates next month due to Trump’s expected expansionary policies, which are likely to create ‘Trumpflation’.”

The International Investment Strategist concludes: “As always, a good fund manager and real diversification by asset class, sector, geographical regions and currency exposure is an investor’s safest bet to ensure that they accumulate wealth in changing geopolitical scenarios.”