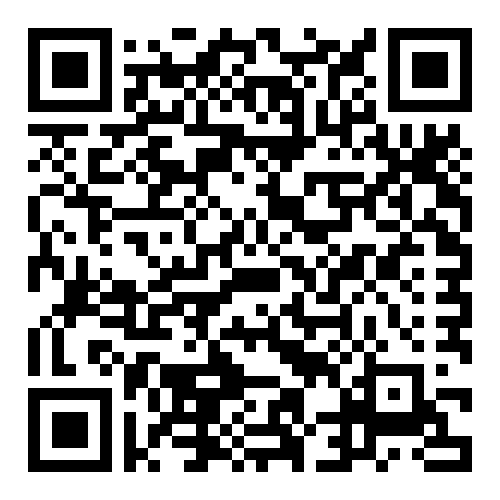 Scarcity inflation is here. Supply shocks have created shortages of goods, energy and food that are driving up prices. We see this making inflation more persistent. It’s also spurring central banks to normalize policies faster. This is needed, in our view, as the economy no longer requires stimulus. The problem: Scarcity inflation has raised the risk of a global growth slowdown, either via the direct impact of the supply shocks or through central banks slamming the brakes on the economy.

Higher inflation is still driven by the sudden restart of economic activity from the pandemic’s lockdowns. Supply has struggled to keep up with shifting bursts in demand across sectors. Russia’s horrific invasion of Ukraine added a classic supply shock that is driving inflation higher and hurting economic activity. First, the West’s drive to wean itself off Russian energy added to an existing energy crunch.

The result: Rising energy prices today are contributing 4 percentage points more to euro area inflation than in the five years before COVID, as the chart shows. Second, reduced food and fertiliser exports from Russia and Ukraine have created food insecurity around the word. These new supply disruptions add to existing pressures: Farmers already faced sharply higher fertiliser and diesel costs. Food inflation (green bars in the chart) could become a larger driver of inflation in developed markets as a result. World food prices jumped 13% in March to a new high, Food and Agriculture Organisation data show.

What is the impact of the two supply shocks and resulting scarcity inflation? It differs greatly by region. For Europe, the second shock could result in outright stagflation as the region’s energy costs have surged to near-record levels, as we detail in A new supply shock. In the U.S., a net exporter of energy these days, the momentum of the economic restart is strong. The risks to growth there stem from the Federal Reserve’s response to headline inflation running at 40-year highs, in our view.

Indeed, scarcity inflation is compounding the dilemma for central banks around the world: Inflation is high, but economies are not overheating. The usual playbook of jacking up rates to cool the economy doesn’t really apply in a world shaped by supply. Central banks are normalizing policy rates back to neutral levels that neither stimulate nor restrain the economy. Minutes of the Fed’s March meeting released last week reinforced our view that the central bank is determined to normalize very quickly, with a large projected rate increase this year and a quick reduction of its balance sheet.

The key issue: Will central banks go beyond neutral and slam the brakes on the economy with higher rates that crush activity – and risk assets? We believe central banks will ultimately choose to live with higher inflation, rather than destroy growth and employment. As a result, we expect the sum total of rate hikes to be historically low given the level of inflation.

Once the Fed gets closer to neutral levels of rates later this year, inflation will likely have peaked. Growth and spending on goods should be normalising. We see two risks. First, central banks could slam the brakes anyway because they think they can lift rates higher without causing damage. Second, the sticker shock from higher day-to-day prices causes inflation expectations to become de-anchored from central bank targets.

What are the investment implications? We prefer equities over credit because the inflationary environment favours stocks, in our view. Many developed market companies so far have been able to pass on rising costs and kept margins high. First-quarter results starting this week will provide a reality check. We are underweight government bonds.

We see long-term bond yield rising further and yield curves steepening as investors demand extra compensation for the risk of holding long-term government bonds amid high inflation and debt loads. Short-term bonds could outperform as we believe market expectations for rate increases have become overly hawkish. Such a backdrop could still be positive for equities because it represents a relative investor preference for stocks over bonds. We favor U.S. and Japanese equities over European peers within developed markets because we see the impact of the energy and food shocks as greatest there.