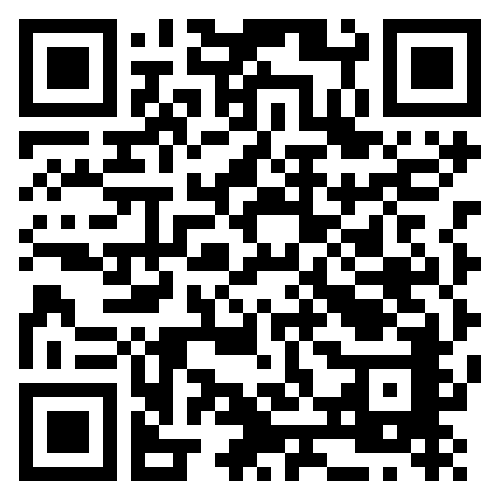 The West is trying to wean itself off Russian energy in the wake of the tragic war in Ukraine. We see this hurting growth and increasing inflation in the short term. More supply of U.S. and other non-Russian fossil fuels will be needed to alleviate pressured consumers. This is a shift in global supply, not an increase. The drive for energy security should reinforce the transition to net-zero carbon emissions in Europe, and we see the transition’s speed now diverging more across regions.

The war in Ukraine is taking a horrible human toll, upending lives, and resulting in food and energy insecurity around the world. It has spurred a drive to secure energy supplies and led to price spikes – presenting a fresh supply shock in a world that was already shaped by supply. Among developed markets, the situation is acute in Europe. A surge in European energy prices means the region is now spending almost a tenth of its GDP on energy, the highest share since 1981. See the red line in the chart. This is why we think the impact of the energy shock will be greatest in Europe, and we see a risk of stagflation there.

See Taking stock of the energy shock of March 2022 for full details. The U.S.’s energy burden (yellow line) is less than half Europe’s. We expect the energy shock to hit U.S. consumers and businesses, but see a much smaller economic impact than in the late 1970s. Why? The economy is more energy efficient these days, and the U.S. is now a net exporter of energy. We see U.S. growth staying above trend, thanks to the strong underlying momentum from activity restarting after the pandemic shutdowns.

The scale of the impact depends on the speed at which the West reduces its imports of Russian energy. Our base case is a steady reduction as the West and Russia enter a protracted standoff. Further escalation of the Ukraine war could speed this up. An easing of tensions could slow the process but is unlikely to stop it.

All this means Europe will need greater amounts of gas and other fossil fuels from the U.S. and elsewhere. The massive gap cannot be filled fast enough by ramping up the supply of renewables and nuclear energy or reducing demand via efficiency and conservation measures. Fossil fuel output in the U.S. and elsewhere needs to rise to make up for the shortfall caused by the effective stranding of Russian production. It is a shift in fossil fuel production, not an increase in demand.

This doesn’t mean the net-zero transition is being derailed, in our view. The world needs fossil fuels to meet current energy demands, given the way economies are wired today. At the same time, high energy prices ultimately reinforce the drive to cut carbon emissions. Why? They act as a sort of carbon tax on consumers, make renewables more competitive, and spur energy efficiency and innovation. Higher energy prices will hurt U.S. consumers as well, but also herald increased U.S. fossil fuel output. As a result, we may not see the same impetus to reduce emissions there as in Europe. Conclusion: We see the transition’s path diverging even more across regions.

What does all of this mean for investments?

On a tactical horizon, we are underweight government bonds and prefer equities over credit in the inflationary environment. Many DM companies have been able to pass on rising costs, and we see low real rates, the restart’s economic growth cushion and reasonable valuations favouring equities. We have cut our overweight to European equities as we see the energy shock hitting that region hardest. Also, prices have rebounded from the year’s lows. In addition, we see the shock creating investment needs in both traditional energy and renewables in the near term. The transition requires the world to go from shades of brown to shades of green, in our view.

On a strategic horizon, we have long argued that a tectonic shift of investor preferences toward sustainability would trigger a great repricing of assets across the board over time. This is why we incorporated climate change in our return and risk assumptions. We now have evidence of this repricing, and believe most of it is yet to come. This doesn’t mean sustainable assets always go up – but we believe it should add to their performance over time. 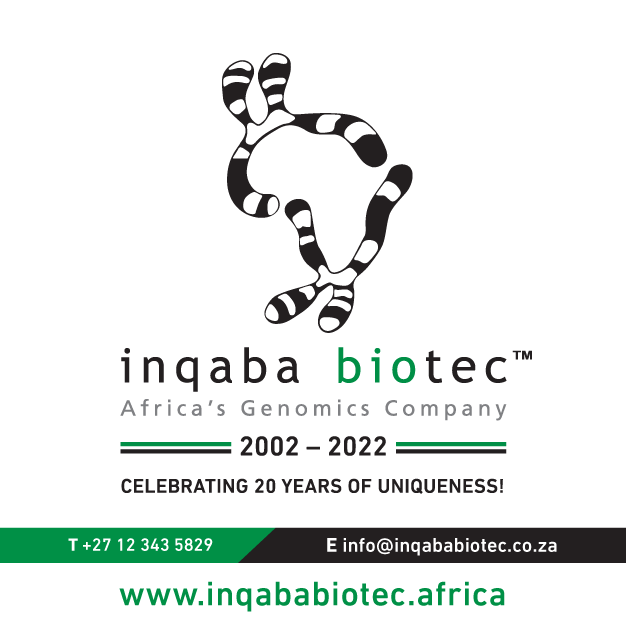