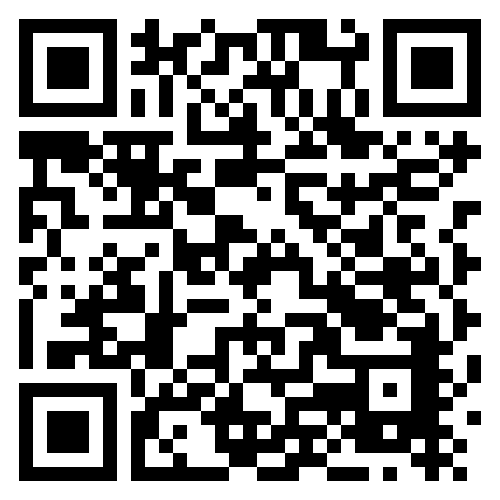 Bloemfontein’s Historic Pool To Be Restored Arthur Nathan Swimming Pool in Bloemfontein, one of the city’s most historic recreational landmarks, is to be restored by SMEC’s Bloemfontein office. Built in 1906 and closed since the 1990s, the pool and its historic buildings will be restored to its former glory.

The pool complex is located on the northern end of Wes Burger Street, at the intersection with Unie Laan, in Bloemfontein.

Previous work on the site has included a few structural modifications to the pool structure and upgrading of the filtration system. The entire complex has received national historical accreditation, which means that any building upgrades have to be vetted by the South African Heritage Resources Agency. In addition, any work has to be overseen by the Free State Heritage Agency.

Smiley Marais, Function Manager: Urban Development at SMEC South Africa, comments that a major challenge posed by the project is that the new work must both match and complement the existing structures and finishes, in accordance with the local heritage standards and regulations.

Marais said that SMEC South Africa is well-versed in this type of work, as it was responsible for upgrading the Eye of Kuruman natural spring in Kuruman in the Northern Cape, which was declared a national heritage site in 1992. This is the largest known natural spring in the southern hemisphere. A SMEC rendering of the restored restaurant and terrace area

“Not only do we have a good relationship with our client, the Mangaung Metro Municipality, but we have completed several previous successful pool upgrades. We can also deliver to our client’s exact requirements,” Marais comments.

This flagship refurbishment project involves upgrading the main entrance building. In addition, the design of a canopy on the northern side of the pool must echo the design of the existing main building on the southern side.

Another important aspect of the project is the upgrade of the pool’s filtration system and attendant pipework. “The client requires the pool to have a rim-flow system to allow for the return water to flow back to the filtration plant,” Marais elaborates. 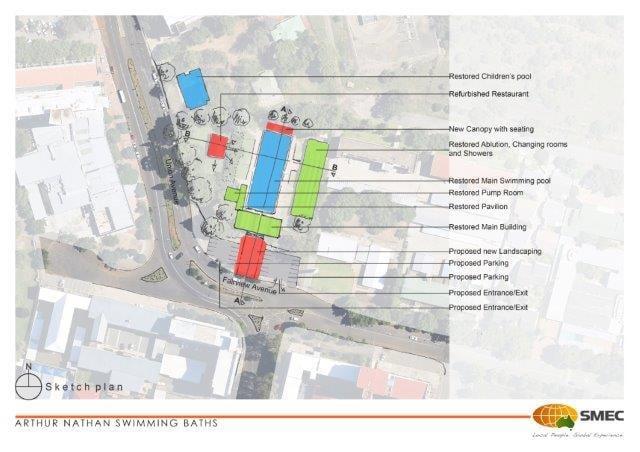 This will require major alterations to the existing pool edge, as well as substantial pipework to and from the filtration plant. While the existing eight sand filters can be reused, the two pumps need to be replaced. The municipal water supply line will also have to be upgraded, as all of the current valves are unusable.

While the pool itself needs to be upgraded extensively so that it can be returned to use by the public, and particularly for coaching activities, it is vital that most of the existing buildings be preserved. Therefore the kiosk and surrounding pergolas are all being retained. However, the existing “baby pool” needs to be upgraded, including the installation of a new filtration system. The upgrade of the Arthur Nathan Swimming Pool forms part of the Mangaung Metro Municipality’s long-term plan to upgrade the entire Naval Hill area in Bloemfontein. This area will ultimately become more public- and tourist-friendly.