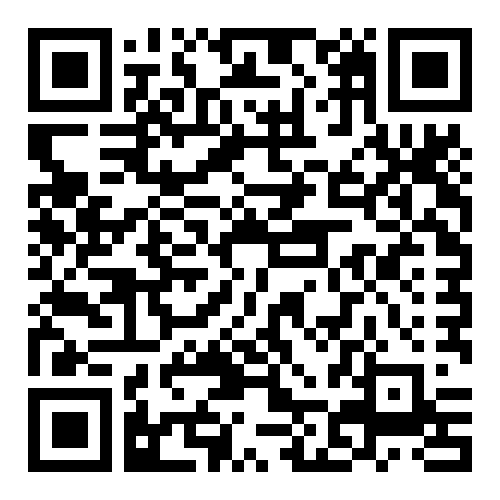 Animal Defenders International (ADI) gave a roar of approval today as Botswana’s Minister of Environment, Wildlife and Tourism Tsekedi Khama appealed for countries to support CITES (Convention on International Trade in Endangered Species) Proposal 4 to uplist the endangered African lion to Appendix I, ensuring the highest level of wildlife protection. Introduced by nine African nations (Niger, Chad, Côte d’Ivoire, Gabon, Guinea, Mali, Mauritania, Nigeria and Togo), the issue is battling through working groups this weekend and may go to vote as early as Sunday.

The news came following a campaign from ADI with support from the public, governments and Hollywood superstar Ricky Gervais.

Tsekedi Khama said: “It would be a very, very sad day if or when we are not able to show our children’s children what a lion looks like because they have been hunted into extinction or because we traded their body parts into extinction, and that we have taken no responsibility in managing the situation and taking the opportunity to do the right thing. That opportunity is now”.

Animal Defenders International President Jan Creamer says: “We are delighted that Botswana has recognised the severity of this situation and has supported the uplisting of African lions. We are at risk of being the generation that allowed a magnificent species to disappear from the wild. We must not allow this to happen.”

The 183 countries which are signatories to the CITES trade restrictions decide in Johannesburg which species need further protection, and which species will endure further killing and trade. Species covered by CITES are listed by Appendices I (highest level of protection), II and III, according to the level of risk to survival of the species.

Animal lover Ricky Gervais said: “The survival of the African lion hangs in the balance. We must stop blood-thirsty hunters from decimating our wildlife for a barbaric adrenaline rush or trophy piece to show off to their mates. To help save this incredible species please take action today.”

Members of the public made their voices heard by spreading awareness about the danger to lions and other animals through social media, and joined ADI’s CITES Thunderclap to bring attention to the cause.

Earlier this year, ADI rescued over 100 animals from circuses and the illegal wildlife trade in Peru and Colombia, including lions, bears, tigers, monkeys and others. ADI and the governments of Peru and Columbia collaborated for the unprecedented Spirit of Freedom operation and the animals were nursed back to health and rehomed in their natural habitats, with 33 African lions returned to their native Africa to start a new life at Emoya Big Cat Sanctuary in South Africa where ADI is funding their lifelong care.