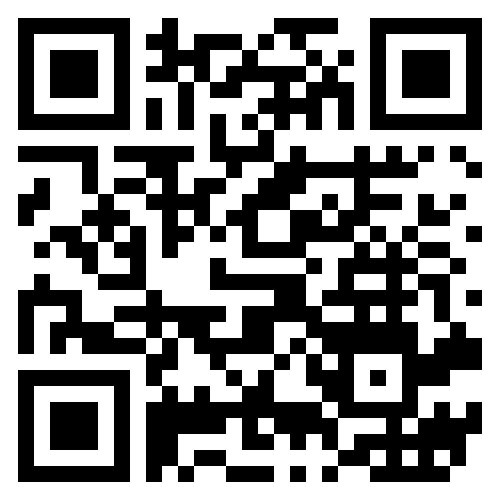 The digital revolution is having a huge impact on the world. In fact, it’s the platform that has enabled many professions to move online as swiftly as they have, as the globe navigates its way through Covid-19.

However, the savviest of businesses have been finding their way onto that platform for years. A World Economic Report on “The Future of Jobs” published in 2016, noted that while numerous employment fields were set to see a job loss of 7.1 million by this year thanks to automation  (two-thirds of which were in offices), computer, mathematical, architecture and engineering-related fields could be set to gain 2 million jobs providing businesses in those fields were successfully able to embrace the new world order.

Honing in on the field of architecture within the larger Built Environment, the question however still regularly arises: will digital replace draughts people? Indeed, could automation eventually replace architects entirely?

Landseer Collen, a director and himself an architect with BPAS Architects believes this will not happen if two simple factors are taken into consideration: 1) that the profession acknowledges the critical role that automation will play in its field in the future, and 2) that investments are made today in upskilling staff for the future across everything that the digital revolution can offer.

“Many architectural firms will say, because they have been using CAD software for years, that they are already technologically advanced and that computers will never be able to do precisely what an architect can do in design and innovation,” says Landseer.” But the bottom line is that there is already artificial intelligence (AI) out there that can design a very basic habitable space. What the architect needs to do to stay relevant is to constantly be exceeding what the computer can do.”

A trip with his wife abroad in 2012 was the wakeup call for Landseer: “We got to the airport in Helsinki and there were almost no airport staff around. For instance, you had to weigh your suitcase and bag it yourself. There was very little personal interaction. And I realised that if a first-world country was already at that stage of using technology eight years ago to reduce the possibility of human error, why aren’t we there yet as architects?”

On his return, he began avidly researching the many ways in which technology could be adapted for use by architectural firms. Today, the list of architectural services on the firm’s website (which include interiors and landscaping) is firmly rivalled by the technology on offer such as virtual reality, drone photography, 3D printing for model building and building information modelling.

“The bottom line is we realised that if you think it can be done by a computer, it probably can, and if we’re not careful technology may just replace us in a few years’ time with AI and algorithms. We therefore re-envisaged our entire business model around that concept.”

In 2016, the practice began to look at its staff makeup to see who it could upskill, notes Collen: “We realised we needed people who were more than just architects, draughts people or architectural technologists.”

Today the team is multi-skilled, with training constantly ongoing and with a peer-to-peer principle to teach each other. Unusual for architectural firm, the practice even has a senior marketing manager – Landseer’s brother Xander, who handles all client relations, brand management and digital marketing for the company’s offices in Cape Town and Johannesburg.

“We always knew the importance of marketing, but its only since 2018 that we started to strategise and execute our plans meticulously,” says Xander. “Every business should have an ambassador or representative that ensures the client knows about the company.”

An example of this was the “Fold-a-building” competition the firm launched in June this year, to keep the company’s profile ‘out there’ during Covid-19, but which was also aimed specifically at sparking children’s creativity during the lockdown and engaging them with the concept of model building in an architectural environment.

The competition called for learners from Grades RR through to 6 to fold a building of their choice from a barn, a haunted house or an hotel, and to get particularly creative with the environment around their building. Winning entries were to be awarded architectural LEGO sets.

Says Landseer: “We received close to 700 entries, many of which were from kids who had no tools to use but instead used mud or even their mother’s make up! We ended up giving out far more prizes than we had planned for but we really wanted to acknowledge the creativity that many kids put into their work.”

With the firm also involved in annual job shadowing programmes for scholars in secondary school and aspiring or future architects, the team is constantly exposed to how technology is influencing young adults at these levels, and even extends beyond this to younger generations of learners.

Notes Landseer from his own personal experience closer to home: “My 10-year-old son is being taught how to code, for example, and he is now able to do more coding than my senior architects! It’s these learners across all ages that are going to be the architects of the future.”