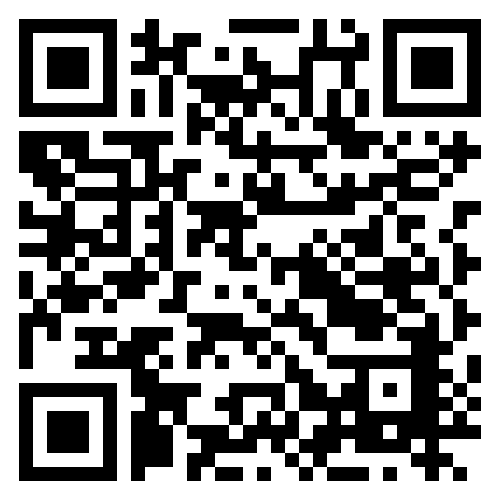 The short-term implications of Brexit for African economies will be mainly noticeable through market volatility. However, according to Control Risks (www.ControlRisks.com) and NKC African Economics, the longer-term impacts on Africa from Brexit are speculative and depend as much on the attitude of future British governments as on the terms of exit.

The longer term implications – both economic and geopolitical – hinge on what the terms of Britain leaving the EU are, and how this feeds through transmission mechanism to Africa through trade, aid and soft power and political influence.

“Ultimately, the impact of Brexit for the continent will be defined by the global agenda in the coming months. As political risk has increased in the traditionally safe havens of Europe and with the election in the US later this year, there is less scope for international cooperation to address issues of particular relevance to African countries such as peace and security issues, development, impacts of climate change.

“We see the longer term impacts as a continuation of the relative decline of European powers’ influence on the continent that has been a feature of the past decade with increasingly diverse sources of investment from outside Africa. Britain will still retain cultural and trade links through the commonwealth, but outside the EU bloc will likely be more reliant on its own diplomatic channels. This will especially be the case in countries where it has fewer historical ties such as Cote d’Ivoire, Senegal, Angola and many smaller francophone or Lusophone countries.”

Many observers in Africa see the UK’s ‘Leave’ vote as a sign that Britain will become a more inwardly-focused country with less focus and interest in upholding commitments to human rights and inclusive global development. Whether this is perception or reality, the influence of the UK’s Department for International Development (DFID) on the development agenda is likely to change. DFID has played an influential role over the past 15-20 years in setting a progressive agenda for EU development aid, not least through a commitment to spend 0.7% of GNP on overseas development aid. The fact that the UK is one of the few countries in the world to meet this target and has enshrined it in legislation underlines the role the country has played to date, but whether that continues under new leadership and beyond is now more seriously in doubt than many realise, especially if a recession is looming in the UK.

You can download the full report from NKC African Economics here (controlrisks.com/webcasts/studio/artwork/NKC_Brexit_impact_on_Africa.pdf).