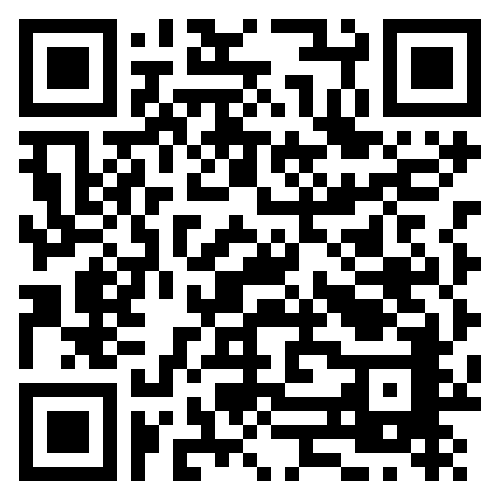 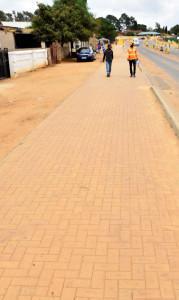 Pavements in Tembisa have been paved in Corobrik Champagne clay pavers in a Herringbone pattern.

More than a million of Corobrik’s Champagne PA clay pavers have been used in the second and third phase of the rehabilitation of Tembisa sidewalks in the City of Ekurhuleni, Gauteng.

The revitalisation project, initiated by the Ekurhuleni Municipality, has seen the upliftment of Tembisa’s walkways, as well as the construction of cycle tracks, throughout the area, greatly benefitting the 463 000 citizens.

The second and third phase of this programme is being handled by Liviero and Moseme Construction. Paving is being done along a 17km stretch, from the north to the south of Tembisa, on either side of the road.

“The paving has been specifically done for the benefit of the thousands of pedestrians who walk these roads daily,” explained Len Nel, contracts manager at Liviero. “This area has a very high traffic volume so it is important to provide pedestrians and cyclists with a safe area, away from the dangers of the road. The walkways have also been designed for easy use by people with disabilities.”

The paved walkways run parallel to the City of Ekurhuleni’s Bus Rapid Transport (BRT) system – known as Harambee – which is currently under construction. Construction of the first phase has begun and will see a 56km route from Tembisa Hospital to Vosloorus via Isando, Kempton Park, OR Tambo International Airport and Boksburg. This vital integrated transport system forms another important part of the urban renewal.

Commenting on the paving, Nel said the 1 045 550 Corobrik Champagne PA clay pavers have been arranged in a Herringbone pattern.

“This is a fully interlocking design that not only looks great visually, but promotes even load-bearing, reducing the possibility of movement within the paving system.”

He said the selection of Corobrik’s range ensured the walkways would remain for years to come.

Corobrik’s Teboho Clement Mokoena, who liaised with contractors on the project, said the company was proud of the clay pavers’ range of advantageous features.

“This product will be exposed to the harsh African climate yet we can ensure the colour will remain after decades of weathering,” said Mokoena. “The superior skid-resistance provided by the clay pavers will also keep the Tembisa citizens safe, even in wet conditions, while the natural elements making up the paver ensure no heat is reflected.”

Mokoena said that Corobrik is thrilled to be a part of Ekurhuleni Municipality’s urban renewal programme which is already proving to be extremely valuable to the city’s residents.