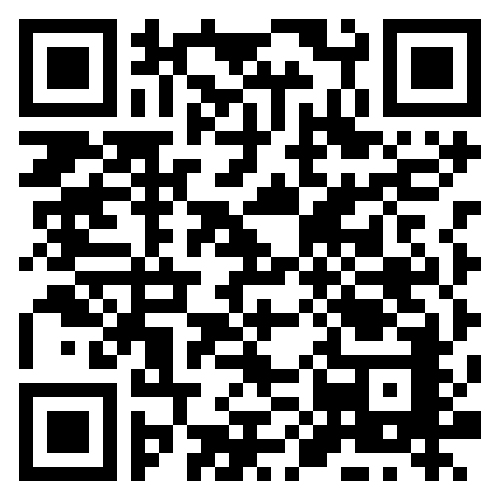 Expectations of high increases in the marginal tax rate, capital gains tax and VAT failed to materialise in what has been labelled a reassuring budget, delivered by Finance Minister Nhlanhla Nene in parliament on Wednesday, 25 February.

“Just like central banking, the best possible budget is a boring budget, and this is a boring one,” says Dr Adrian Saville, Chief Strategist at Citadel. “As a society we tend to be ultra-sensitive and hyper-reactive, but the most sensible way to understand this government is to watch how it acts. It behaves like a middle class conservative party and this is a middle class, conservative budget.”

A middle class conservative country builds a strong economy. This is in the best interests of investors and the minister has given no reason for capital flight. “Boring is good.”

Overall, there is not too much surprise, although the Minister’s assumptions of a 3% growth rate by 2017 are optimistic, says George Herman, Head of South African Portfolios at Citadel.

It is difficult to see where the cash will come from to stabilise the parastatals. The minister said the allocation of R23billion made in October for Eskom would be paid in three installments, but did not make it clear where that cash is to be found; similarly, he was quiet on the R14.4billion guarantees for SAA.

The 2c temporary increase in the electricity levy to 5.5c/kWh will work out to be a big number and every consumer who pays for electricity will pay that, although this may well work out to be a further subsidy for industrial users paid by residential users, says Saville, who points out that the Minister did not say whether this levy will be across the board.

A noteworthy change is the price of petrol. A 30.5c a litre increase in the fuel levy coupled with a 50c a litre increase for the Road Accident Fund means we will be paying an extra 80.5c per litre of petrol, although this is offset against the drop in the oil price.

The easiest way to see the effects of the lower oil price is in the price of petrol, but oil is possibly the single biggest cost component in manufacturing after labour, so in this case the fuel levy will not detract from the boost given to manufacturing by the low international oil price.

Analysts had expected a substantial jump in capital gains tax and the marginal tax rate, some predicting as high as 45%. It is with some relief then, that the announcement was for a small rise (41% from 40%), says Madeleine Schubert, Citadel Strategic Director: Tax and Fiduciary.

“It is a lovely budget for offshore investors; the offshore allowance has risen from R4-million to R10-million. The immigration allowance is now up to R20-million and corporates can take a billion offshore,” she says.

In more good news for offshore investors, this allowance can be put into a structure rather than simply taken as cash. It points to the general easing of exchange controls. “These are big numbers and show that the government is getting ready to lift exchange controls altogether,” says Schubert.

“I have a feeling the 1% increase will be welcomed with open arms by investors as there is no increase in dividend taxes, death duties or capital gains taxes,” says John Kennedy, Citadel Director: Wealth Planning and Regional Head: Western Cape. “A tax rate increase of 1% is far better than what the market expected and it is very welcome.”

“From a tax side, there is nothing really too concerning,” says Schubert, welcoming the plan to look more closely at transfer pricing and the digital economy. “This is on trend globally,” she adds.”

Herman says he was “quite surprised that the tax adjustments were not more progressive than they were”. “I was expecting a super-tax. This 1% increase is similar to a VAT increase but is politically more palatable – so this was a very smart move. Collectively, all the increases will bring in R16.7-billion, and the government was looking for R17-billion, so that was also a very smart move.”

The markets greeted the budget with little change. The rand was a touch weaker after strengthening overnight, but investors were pleased that the rumours of significant tax increases – particularly on the high end of the scale – were not made.

The runaway spend is social spend, which is ahead of spend on basic education, and on the civil service. About one in three South Africans receives a social grant, which is a scary number.

Debt service shows the fastest growth over the next three years, says Herman. It is in double digits and is rising. Borrowing requirements are not yet onerous, but this can become exponentially worse.

“Looking in a straight line over a year or two, debt service costs overtake social spend,” says Saville. “We are going in the wrong direction on that.”

Overall, the budget was tight and conservative, and the minister managed to balance the need for increased revenue without stifling spending. The credibility of the country’s financial systems remains intact.

“Today we have seen more pragmatism and consistency. There have been no major surprises,” concludes Kennedy.