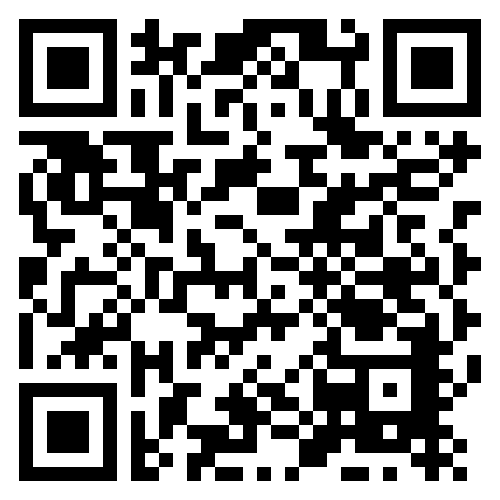 Looking towards the 2016 National Budget to be read by Minister Gordhan on 24 February, it seems a repeat of the 2015 Medium Term Budget Policy Statement will not be sufficient. This is according to Arthur Kamp, Investment Economist at Sanlam investments.

Above everything, we need to stabilise our debt

Kamp says liquidity is waning and it’s becoming more expensive for the state and businesses to fund their projects, not only because of a weaker rand (we’re a net importer of loans and investments from other countries), but also because of uncertainty around our credit status and rising inflation, accompanied by higher local interest rates. With all these factors weighing against us, South Africa needs a decisive policy response.

Kamp adds that if our level of debt increases as a nation, it will become increasingly difficult for us to service our debt repayments.

“The National Treasury should show a clear, credible path to debt stabilisation to maintain macroeconomic stability, and needs to do this by changing our fiscal policy. In its current form real GDP growth is not sufficient to support the intended level of government spending (the expenses side of the National Budget) and our current fiscal policy is therefore unsustainable.”

Kamp says Ideally the fiscal response should include:

But, says Kamp, it is difficult in the current environment of GDP stagnation and high unemployment to deliver the “ideal” budget.

“For example, VAT, the main consumption tax, is seen as regressive, and so the National Treasury may be reticent to increase the rate on this tax. Rather, we could see a range of tax increases, which may include an increase in the top marginal tax rate of high income earners, an increase in estate duty and increases in the capital gains and dividend taxes.”

Kamp adds that whatever the measures taken by the National Treasury to steady the ship, Budget 2016 is, nonetheless, only the start of the “road to recovery”. Ultimately, the Budget cannot address the real underlying problem, which is the lack of GDP growth.

“The supply side of the South African economy has dysfunctional components, including infrastructure bottlenecks and weak productivity, which only structural economic reform can tackle. Without such reform, the best fiscal plans, in isolation, are likely to fall short of what is needed.”