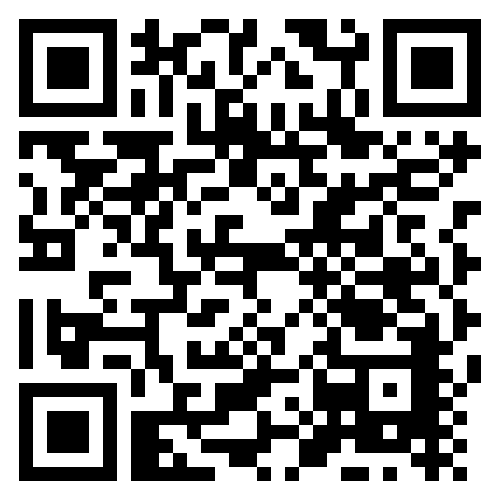 PwC tax experts gave their predictions for the 2016 Budget Review at a press briefing held in Johannesburg today, with experts contending that there is little room for tax relief and a tighter tax deficit.

Some of PwC’s predictions include:

* Tax revenues for 2016/17 are expected to fall by approximately R10 billion in the absence of further tax increases.

* The tax rate for individuals is expected to be increased by 1% in each of the bands, with the exception of the lowest, taking the maximum marginal rate of tax to 42%.

* As indicated in the MTBPS, it is likely that any increase in VAT will only take place in the medium term if tax increases are required to fund certain elements of the National Development Plan.

* Although corporate tax revenues are expected to continue to be under pressure in 2016/17 due to low economic growth, no increases are expected.