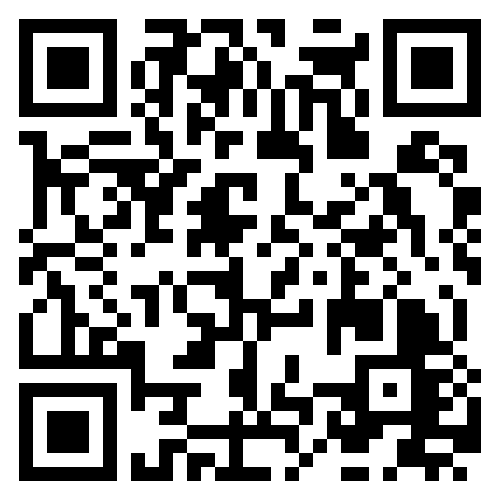 In his much anticipated Budget Speech today, Finance Minister Pravin Gordhan said that in view of the need to raise additional revenue and reduce the budget deficit, Treasury had this year paid special attention to the fairness and inclusivity of the tax system.

“We have also been mindful of the need to moderate the impact of tax increases on households and firms in the present economic context,” the Minister added.

The additional amount comprises R9.5 billion through higher excise duties, the general fuel levy and other environmental taxes. In combination, adjustments to capital gains tax and transfer duty raise R2 billion. An amount of R7.6 billion will be raised as a result of limited fiscal drag relief, less R1.1 billion for an increase in medical scheme tax credits.

Fiscal drag relief entails adjusting personal income tax brackets and rebates for inflation so that an individual’s purchasing power remains the same from one year to the next. Such adjustments are not automatic and require an announcement by the Minister of Finance to be legislated.

To reduce the impact of inflation on lower- and middle-income earners, government proposes that the primary rebate and the bottom three income brackets be adjusted by 1.8 per cent and 3.4 per cent respectively.

Government proposes to increase monthly medical scheme contribution tax credits in line with inflation, maintaining the current level of relief in real terms. These tax credits will be increased from R270 to R286 from 1 March 2016 for the first two beneficiaries, and from R181 to R192 for additional beneficiaries. This will cost the fiscus an estimated R1.1 billion.

From 1 March 2016, an important change to the tax treatment of contributions to retirement savings and how they are withdrawn at retirement comes into effect. Further technical refinements to the legislation are necessary to provide clarity.

“After further consultation, government proposes to postpone the requirement for provident fund members to annuitise to 1 March 2018.”

South Africa’s voluntary disclosure programme gives non-compliant taxpayers the opportunity to correct their tax affairs. With a new OECD global standard for the automatic exchange of financial information between tax authorities coming into effect from 2017, “time is running out for taxpayers who still have undisclosed assets abroad”, government says.

The National Treasury, SARS and the Reserve Bank “have received requests from parties with unauthorised foreign assets who wish to regularise their affairs.” Accordingly, government proposes to relax voluntary disclosure rules for a period of six months, from 1 October 2016, to allow non-compliant individuals and firms to disclose assets held and income earned offshore.

Increasing the incentive for employers to provide bursaries