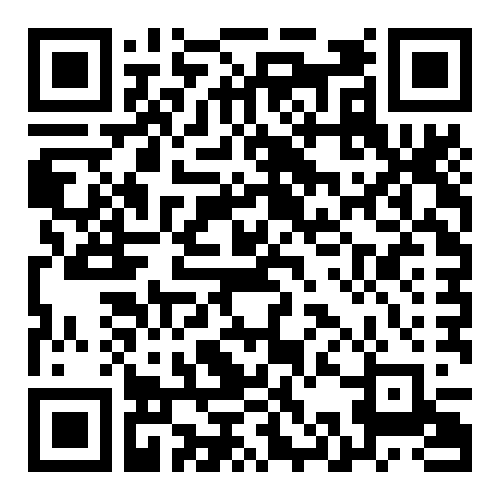 In an effort to preserve the last remaining investment grade status he had to demonstrate to the ratings agencies that South Africa was applying appropriate measures of fiscal discipline in cutting expenditure and limiting the amounts allocated to underperforming SOEs, whilst not overburdening South Africans with taxes.

Personal income taxpayers received a measure of welcome relief when the Minister announced that the personal income tax brackets and the rebates (primary secondary and tertiary) would increase by 5.2% for the 2020/21 tax year. The bulk of this relief accrues to taxpayers earning up to R750 000.

Although there had been much speculation ahead of the Budget, no VAT increase materialised. This is welcomed, given the need to stimulate the economy and promote growth.

Whilst the SA corporate tax rate remains unchanged at 28%, the Budget Review acknowledged that South Africa’s relative competitiveness internationally has lagged over the last several years due to rates in other countries such as UK, India and USA falling. Accordingly, in an effort to promote economic growth, government intends, over the medium term, to restructure the corporate income tax system by broadening the base and reducing the rate.

The base broadening proposals will involve minimising tax incentives, and introducing new interest deduction and assessed loss limitations. The intention is to implement rate reductions in a revenue-neutral manner:

The benefit of tax incentives is under discussion. Sunset clauses for a number of incentives are to be introduced, while others will be under review.

Exchange controls are to undergo further reforms. Over the next 12 months, a new capital flow management system will be put in place. All foreign-currency transactions will be allowed, except for a risk-based list of capital flow measures.

This change will increase transparency, reduce burdensome and unnecessary administrative approvals, and promote certainty. The capital flow measures take account of the Organisation for Economic Co-operation and Development best-practice Code of Liberalisation of Capital Movements and are aligned with similar approaches in other developing countries.

The annual limit for contributions to tax-free savings account will be increased to R36 000 – a measure intended to increase savings.

In an effort to help fund the rollout of national health insurance, the increases in medical tax credits continue to be implemented below the rate of inflation.

Some of the indirect tax changes include: