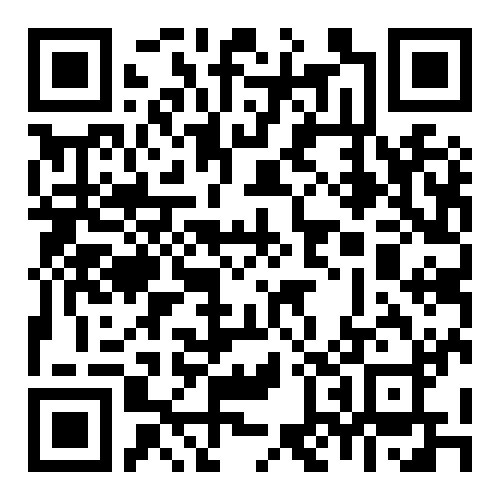 South Africa’s budget, which is to be presented in parliament on the 24th February, in unlikely to see the introduction of a wealth tax or any other significant tax increases, but rather further steps to ensure tax enforcement and collection.

Ekow Eghan, EY’s South Africa Tax Leader said, “The Budget trend since 2019 has mainly been to equip the South Africa Revenue Services (SARS) to enhance tax enforcement and improve tax collections. We do not anticipate a significant departure from this focus in this month’s budget”

Eghan added however that EY continues to be of the view that a phased-in reduction of corporate tax rates, however unpopular, could help drive South Africa’s trade, economic reform and competitiveness.

“The corporate tax rate cut is a matter of when. It is also particularly important in the wake of the pandemic to help corporate South Africa restore finances and by extension, reduce the risk of further job losses.”

On the topic of an introduction of a wealth tax, Eghan noted that while it appears politically attractive, the jury is out as to whether such a tax will achieve its objective better than other alternatives. A wealth tax that raises substantial tax revenues in an efficient manner should be welcome but only if that tax is also fair and difficult to avoid.

“Critically, because of the complexities in the design and administration of such a tax, it is not a policy direction SA should rush into without a wider public consultation process” he added.

He noted that despite a lack of clarity about how much additional enforcement capacity currently exists in SARS, some taxpayers can expect a more adversarial relationship with SARS as it pulls all the levers of its powers to enforce compliance to bridge the ‘tax gap.’

The tax gap is the difference between the true amount of taxes owed in any given tax year and the amount that is paid on time.

“We expect an uptick in audits plus a more rigorous application and interpretation of tax law. This will inevitably result in more disputes as compliance behaviour comes under the spotlight,” Eghan warned.

“Taxpayers should gear up for more regular ‘settlement’ negotiations with SARS as well as a greater willingness to go to court.”

He added that a poorly-coordinated or overly aggressive enforcement program by SARS risked eroding the remaining trust and cooperation between compliant taxpayers and the tax administration.