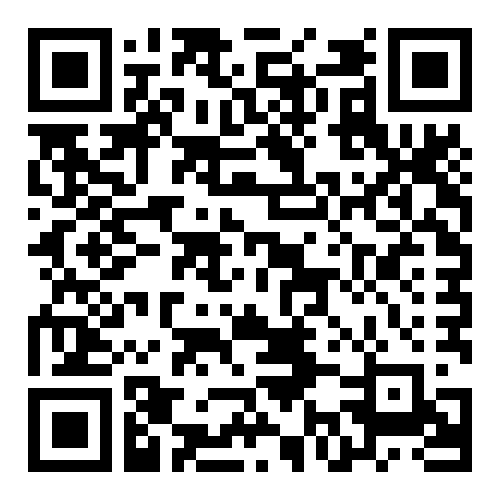 On 24 February, Finance Minister Tito Mboweni delivered South Africa’s 2021 National Budget speech. An upbeat Mboweni announced several tax measures, some providing relief for earners and others increasing the burden on consumers. Lurking in the background, though, was the shadow of an impending tax blitz.

“SARS will be under pressure to find revenues elsewhere and is already eyeing top earners as a good source,” says Jashwin Baijoo, Legal Manager, Africa Tax and Compliance at Tax Consulting South Africa.

Companies whose year of assessment commences on or after 1 April 2022 will see their corporate income tax rate lowered to 27 percent. While many will benefit from this measure, other businesses have been hit hard by lockdowns, with some even dipping into PAYE withholdings to pay workers. “I would strongly advise that such firms not see it as a means to dig themselves out, but seek legal counsel promptly to clean the slate with SARS and enjoy this benefit as a compliant business,” says Baijoo.

Personal income tax brackets will be increased by 5 percent, pushing them ahead of the inflation rate. This will result in R2.2 billion in tax relief, most of which will be enjoyed by lower and mid-income earners. Medical tax credits will also receive an inflationary adjustment and the minimum value for paid up retirement annuities will be increased.

On the down side, fuel levies increase by 27 cents per litre, with 15 cents of that going to the general fuel levy, 11 cents to the Road Accident Fund and 1 cent to the new carbon fuel levy.

There is also a massive 8 percent increase in excise duties on alcohol and tobacco. According to the Finance Minister, consumers react to price increases by buying less. This will in turn help reduce the negative social and health impact of these products.

“I believe this increase will in fact encourage consumers to turn more to illicit trade, resulting in a loss of reasonable taxes that would otherwise be realised,” says Baijoo. His comment relates to a recent report from Tax Justice SA which estimates that two out of every three cigarettes are bought illicitly. Likewise, organised crime will enjoy a major boost in illegal alcohol sales.

While the tax relief measures are welcome, the pressure on SARS to collect more revenues has never been greater. Expected taxes of R1.21 trillion for 2020/21 are R213 billion less than projected last year. According to the Minister, it is the largest tax shortfall on record.

This means SARS has to pull out both its magnifying glass and fine-tooth comb to find more money.

The new-look SARS has set aside paper forms and spreadsheets in favour of advanced information systems, data analytics and machine learning capabilities. And the government is giving it R3 billion to make sure it gets the job done.

The tax authority has renewed its focus on the abuse of transfer pricing, tax base erosion and tax crime. So far, it has recovered several billion rand for its efforts.

“We are seeing an incredible increase in SARS tax recovery activity, with some clients receiving demands for amounts as low as R5000,” says Baijoo. In the past, it would have overlooked such trivial takings, but the modernised SARS cannot be that fussy.

So it appears that better-off taxpayers are at greater risk and will need both legal protection and compliance assurance to ensure they remain on the right side of the law.

SARS has already identified such high wealth individuals and will be contacting them during April 2021. “We advise them to engage a reputable tax consultancy with a strong legal component,” says Baijoo.