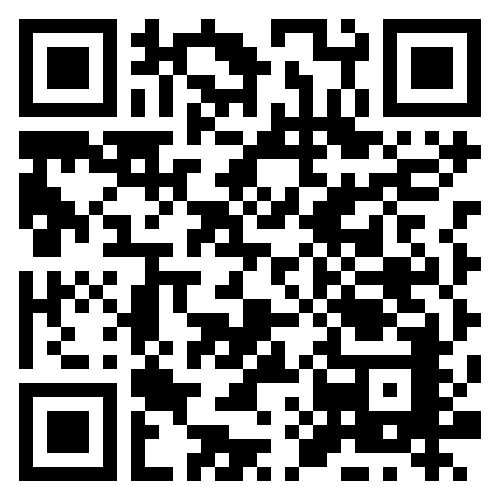 In 2020 there was a glimmer of hope as we saw no major tax increases to personal income tax (PIT) and no changes to the corporate or value-added tax (VAT) rate. Instead, the focus shifted to reducing government spending, which included reducing the public wage bill by roughly R160 billion over three years. It appeared as if government conceded that taxing an already-concentrated and shrinking tax base would not deliver superior revenue income. The success of the 2020 Budget was therefore solely reliant on the assumption that the wage bill could be reduced. But little did we know that a pandemic was approaching, with devasting consequences for an already-fragile economy.

On the eve of the Budget, with a vaccine programme to fund, let’s consider what levers government has to pull.

Reminder: What are the revenue drivers in SA?

PIT, corporate tax and VAT account for about 80% of total tax revenue. Is there room to increase any of these drivers?

Where to from here?

We expect the 2021 Budget to centre around tax increases and improving the tax collection capabilities of SARS:

In February 2020, Minister of Finance Tito Mboweni recognised that most options had been exhausted to try raise more tax from individuals. Ophthalmologist and author Austin O’Malley once said: “In levying taxes and in shearing sheep, it is well to stop when you get down to the skin.”  But as the minister runs out of options, raising new and additional taxes to help bridge the revenue gap may be back on the cards. However, an increase in tax will not have the desired trickle-down effect to areas where it is needed the most, if government does not effectively deal with corruption and the looting of public funds.