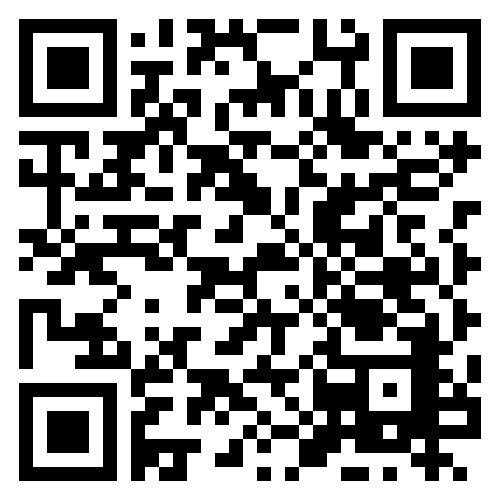 The Minister of Finance, Enoch Godongwana, delivered his maiden Budget Speech on Wednesday. Discussed below are 10 key highlights from the 2022 Budget Review.

Government refrained from increasing personal income tax rates. The Budget Review noted that increasing the top tax rates yields marginal returns. Therefore, rather than increasing rates, the current policy is to focus on broadening the tax base.

General fuel levy and RAF levy will both remain stagnant for the first time since 1990 and personal income tax brackets and rebates will be adjusted for inflation (4.5%).

To attract foreign investment, the corporate income tax rate is reduced by 1 percentage point to 27%, effective for tax years ending on or after 31 March 2023. Importantly, it must be borne in mind that this announcement triggers the limitation of assessed losses that may be carried forward to the higher of R1 million and 80% of the company’s taxable income, which will take effect at the same time.

The proposal to impose a tax on retirement interests when taxpayers cease residency was withdrawn last year, as it was at cross-purposes with South Africa’s treaty obligations. As promised, however, the Budget Review confirms that the process of renegotiating the applicable treaties will be initiated this year, which may eventually enable Government to implement the proposal.

To assist with the detection of non‐compliance or fraud through the existence of unexplained wealth, it is proposed that all provisional taxpayers with assets above R50 million be required to declare specified assets and liabilities at market values in their 2023 tax returns. The additional information will also help in determining the levels and structure of wealth holdings as recommended by the Davis Tax Committee.

In addition to an increase in the carbon tax rate, the first phase of the carbon tax will be extended by three years for the period 1 January 2023 to 31 December 2025. The transitional support measures afforded to companies in the first phase, such as significant tax-free allowances and revenue‐recycling measures, will continue over this period.

Annexure C to the BR notes additional tax amendments that may be included in the upcoming legislative cycle. In addition to the amendments proposed under Annexure C to the Budget Review (which will be introduced with the Tax Bills later this year), it is further indicated that Government is reviewing the personal income tax regime for remote working arrangements, as well as the exemption of foreign retirement benefits.

As has been the trend with more recent Budget Speeches, the Budget Review reaffirmed that SARS is continuously rebuilding. 490 additional staff members have been recruited and R430 million has been invested to improve SARS’ ICT infrastructure. Beyond that, SARS has intensified its enforcement against criminal activities and the recommendations from the Nugent Commission and the State Capture Report are being implemented.