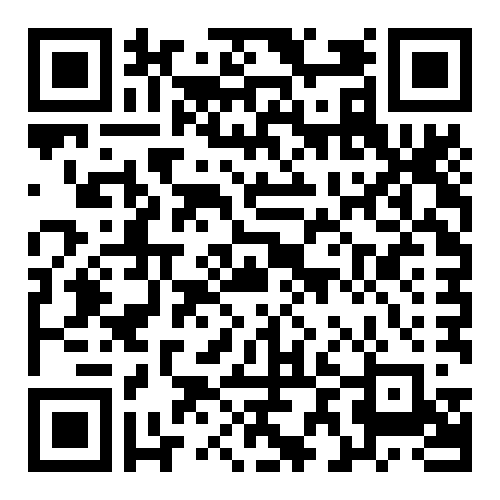 Budget 2022: What it means for your financial planning

A “good news” budget was delivered by the minister of finance yesterday, with a large revenue overrun shielding South African taxpayers from tax increases in the next financial year. The minister was, however, at pains to stress that the revenue overrun was as a result of the current levels of commodity prices and not as a result of our economy faring better from a structural point of view.

According to the Head of Public Policy & Regulatory Affairs at PSG, Ronald King, South Africans will have more money in their pockets not only through an adjustment of the personal tax brackets in line with inflation, but also, as a result of no increases in the fuel levy – the first time this has happened in more than three decades. Below inflation adjustments to the tax brackets and increasing fuel levies have been easy sources of revenue for the treasury in the past.

The corporate tax rate was cut by 1% to 27% (for years of assessment ending on or after 31 March 2023), which could be positive for South African equities. “From a financial planning perspective this should support your riskier investments,” says Dawie Klopper, Investment Economist at PSG Wealth. Klopper goes on to say that “bond yields have also come down marginally so far (on the back of a conservative budget) and that is supportive of income funds”.

He added, “the overall tax proposals for individuals will support consumer spending, or at the very least not take anything away from them, which will hopefully aid saving as well”.

Non-compliance or fraud is also increasingly in treasury’s crosshairs, with the announcement that provisional taxpayers with assets above R50 million will be required to declare specified assets and liabilities at market values in their 2023 tax returns.

“We are looking for further clarity on the compliance requirements in terms of these high net worth individuals,” continues Klopper “it will certainly make things more difficult for those individuals who have something to hide,” But we are also concerned as this clearly forms the first step towards an additional wealth tax, something that we will watch closely.

It was also announced that treasury is considering an income tax regime for remote work, as well as a review of the exemption of foreign retirement benefits in domestic tax legislation.

No significant changes to a client’s financial plan is required as a result of what can be considered to be largely inflation-related adjustments to taxes. However, those consumers finding themselves with additional cash in their pockets as a result of the adjustments, would be well served to allocate this to savings, and boost their personal financial wellbeing in the process.

Clarity on access to retirement funds will be provided later during the year, but for now clients should contact to see whether their offshore exposure in their retirement funds suits their needs.

Finally, the minister noted the draft bill on regulation 28 on the Pensions Funds Act will soon be published. Annexure F to the Budget seems to allow retirement funds to invest up to 45% offshore, up from 30%. The wording in the Annexure is however ambiguous and the exact exposure will become clear once Regulations are issued.

“PSG has submitted comments on the proposed changes to Regulation 28 to encourage infrastructure spend while continuing to protect retirement funds. We also submitted comments on the proposed two-bucket system for retirement funds. We are in broad support of both documents and look forward to the published legislation on these matters”, concludes King.