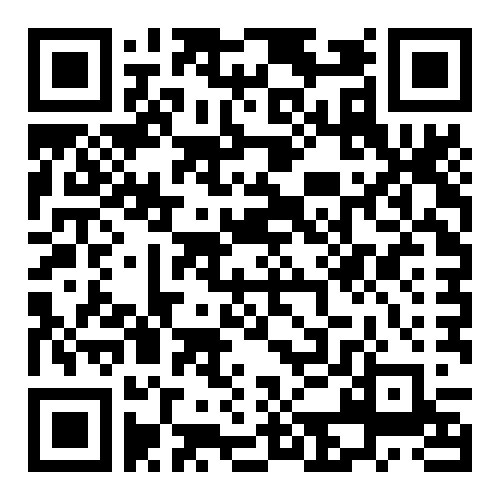 The upcoming National Budget Speech for 2019/20 could be a seminal moment for South Africa’s Treasury. The possibility exists that the country may see the impactful tax changes that have been made over the past two years, begin to bear fruit.

This is according to Mike Teuchert, National Head of Taxation at Mazars, who notes that this is the first year that Minister Tito Mboweni will have a real influence on any of Treasury’s policies, having only been appointed two weeks prior to last year’s Mid-Term Budget Policy Statement. “With 2019 being an election year, we predict that the 2019 Budget Speech will probably not see major changes to existing taxes. However, we should definitely look for a number of indicators that will give South Africans a much clearer picture on what to expect in the year ahead.”

Looking at the major tax classes, Teuchert comments that corporate and personal income taxes have been stretched to their limit, and the public is unlikely to react favourably to any further increases in the value added tax (VAT) rate. “Treasury will be under pressure to avoid any moves that could shake voter confidence, so there will likely be less said about increasing taxes, and perhaps more emphasis on increasing social grants. On the other hand, Treasury still has challenges to solve, so it will be interesting to see how it navigates around issues like the revenue collection shortfall (estimated in October of 2018 to be around R27.4 billion), and the current budget deficit (which is expected to have expanded to 4.8% of the country’s gross domestic product).”

Bernard Sacks, Tax Partner at Mazars, points out that Treasury should be able to deliver some good news regarding some of the measures that it has put in place to improve revenue collection. “The 1% VAT rate increase that was announced last year, should make a substantial difference in Treasury’s projected revenue figures for 2019. The changes made at SARS in order to improve revenue collection should make for a much easier year, now that the R20 billion in overdue VAT refunds have been dealt with.”

Conversely, Sacks says that one of the biggest concerns at present, is the growing liabilities of the Road Accident Fund (RAF). “The RAF levy was increased by around R0,30 in 2018, in order to assist with its growing liability. In spite of this, the RAF’s liability is expected to expand to R355.3bn in 2020/21, meaning that the RAF’s liability has almost doubled. It is expected that Treasury may announce a number of large increases over the next three years to manage this.”

Lastly, 2019 will also be the first year that the long-awaited Carbon Tax Bill will come into effect, and the final details of its implementation in June should also be discussed at the Budget Speech. Sacks says that while it will undoubtedly place more strain on the commercial sector, the vast majority of businesses have had ample time to prepare, and it may result in substantially more good than harm over the long run.

“With all of these points in mind, the 2019 Budget Speech promises to be one of the most interesting sessions that the country has seen in quite a few years,” Sacks concludes.