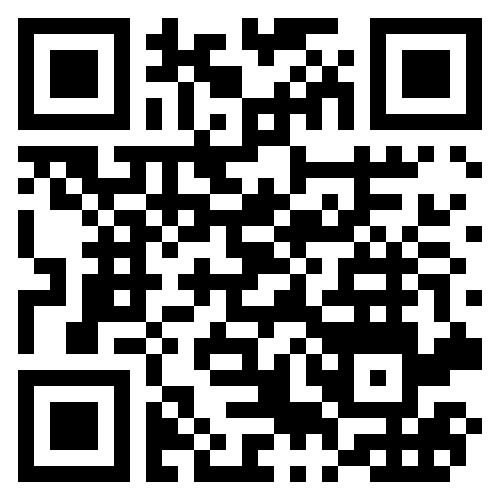 Build it celebrates 30 years of growth

It is 30 years since the first Build it was established and in May the group celebrated this at their annual convention.

It’s no surprise that the event’s main theme was, “I love the 80’s”, reminiscent of the years when it all started. The Graeme Watkins Project kicked of the formalities on the Monday morning and got everyone attending warmed up with hits like Foot Loose and Ice Ice Baby, to name just a few with pyrotechnics adding to the excitement. Ray Whitmore, managing director, Build it, and key speaker then took the floor to paint Build it’s picture of the past and the future.

Stores are currently based in urban and rural areas throughout southern Africa. There are stores in South Africa, Namibia, Lesotho, Swaziland and Mozambique. There are plans in place to further expand into other African countries. The organisation currently has a membership of over 300 stores in southern Africa, and employs approximately 8 250 people. The stores are serviced by six regional offices, a central office and a distribution centre.

In 1984, with a membership of only 20, largely rural independent retailers, Build it launched in KwaZulu- Natal. Moving inland in the 1990’s, expansion was steady but slow until a decision was made in 2000 to take the group national. In the first five years numbers grew from 26 to 172 stores with market coverage including the whole of South Africa, Swaziland, Namibia and Lesotho.

As Whitmore explained, “We (Build it) were born in a time of turmoil and we’ve created a strong brand with a great platform for growth ahead of the market.” An average of 27% annual growth was made possible for the group by simply focussing on its objective and investing in the brand with promotions such as offering cows, chickens, goats and other farm animals as prizes.

Build it has also been strongly involved in the community. The company was also involved in setting up the first dedicated, non-commercial centre to care for baby rhinos – orphaned by the shocking illegal trade for rhino horns. At the time Whitmore said, “It’s our heritage and must be protected at all costs.”

In the end the Build it conference was a huge success and a well-deserved 30 year anniversary. The conference continued with a fancy dress, rocking 80’s party and a black tie event on the last night.