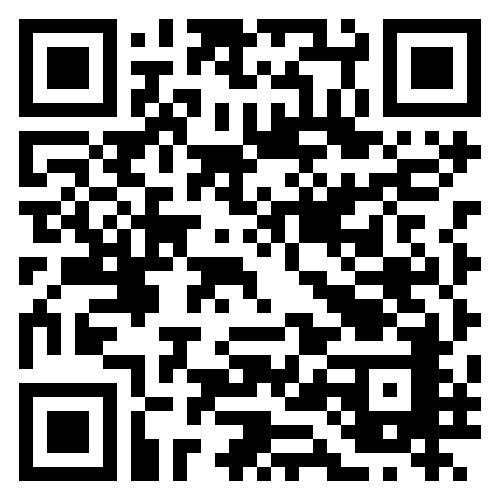 When the going gets tough, Cashbuild, it appears, shines. Despite South Africa’s economy being on a downward trajectory – GDP grew little more than 1% last year, and is expected to grow only 0.6% this year according to Standard & Poor’s. Still, the building materials retailer delivered strong results for the six months ending December 2015.

Cashbuild is South Africa’s largest retailer of building materials and sells to cash-paying customers through some 220 plus stores. With branches in South Africa, Namibia, Lesotho, Botswana, Swaziland and Malawi, Cashbuild employs over 4 700 people, and has been listed on the JSE since 1986.

What does it take to deliver these kinds of results in a difficult trading environment? “It took a great team effort,” Werner de Jager, Cashbuild’s CEO, tells finweek. “I cannot manage the business by myself so I need good people around me. In Cashbuild we have an abundance of good people. We all share the same goal of making the company successful.

“We have an exco meeting every Monday morning – sometimes starting at 6:30 – and to see the excitement and energy of the team that early on a Monday morning really makes for a success story. We manage detail and when we make mistakes, we are quick to rectify them.”

De Jager considers his greatest achievement as, “Being appointed Chief Executive of a really great organisation like Cashbuild”.

“Our brand is down to earth, straightforward and well trusted. The trust in the brand has been earned over many years and is something we deeply value and care much about,” De Jager says, adding, “Cashbuilders in general are very proud of their brand.”

What does the financial community think of Cashbuild’s results? Alex Sprules of Momentum SP Reid Securities tells finweek, “Cashbuild posted another solid set of results reflecting a model which is well suited to the current tough environment.”

Sprules ascribes these strong results to the resilience of the building materials market with competitive pricing. “Cashbuild is expected to continue to grow and the market has priced it for this,” Sprules says, adding that the current price-to-earnings ratio (P/E) is around 22.

De Jager is typically understated, and calls the results ‘pleasing’. He believes that the sector has space for growth, and wants to add another 80 stores to the operation, which would bring the retailer’s footprint to around 300.

Cashbuild’s CEO says that the company’s business model is simple and standardised. “We are not trying to be everything to everybody and we have a focused range,” he says. A big part of the retailer’s success has been achieving predictable pricing and supply despite carrying a range that includes a good share of imports during a time of exchange rate volatility. De Jager says the company gives suppliers forecasts that help with stock planning and engender solid relationships.

[box]Who is Werner de Jager? A former Financial Director of Cashbuild, De Jager took over the reins from Pat Goldrick in March 2012. Goldrick at the time retired after spending 16 years with the building materials retailer. De Jager was first appointed to the Cashbuild board in December 2004. Ask De Jager to describe himself and he’ll tell you that he’s ‘straightforward’ and ‘down to earth’. “I am passionate about the business and enjoy coming to work. My family is important to me.” With the motto ‘Live every day to the fullest,’ De Jager says the best advice anyone ever gave him was to ‘just be yourself’. What advice would he offer entrepreneurs trying to emulate his success? “Make sure you also have a passion for what you are embarking on,” he says. “If you also enjoy it your chances of success are even greater.” De Jager says that there’s not much that he really fears, but he does have concerns for South Africa. “I am concerned about what is currently happening in our country and the state of the economy. We have such a lovely country and a bright future. Other than that the only fear [I have] is that the Stormers win Super Rugby or the Currie Cup.” An analytical thinker who tends to work through all the potential outcomes of a situation mentally before making decisions, De Jager admires honesty, integrity and self-drive in other people. What does he most admire in himself? “I earn the respect of people by respecting them,” he admits. De Jager says if there were one thing he could change about himself it would be to improve his golf. “I would definitely ask for a better golf game – the current one is non-existent,” he confesses. What don’t you know about this CEO? “I fancy myself in the kitchen. I have a fairly sized model train collection, which has a dedicated room in my house. I am an avid Bulls supporter – even though it is trying at times.”[/box]