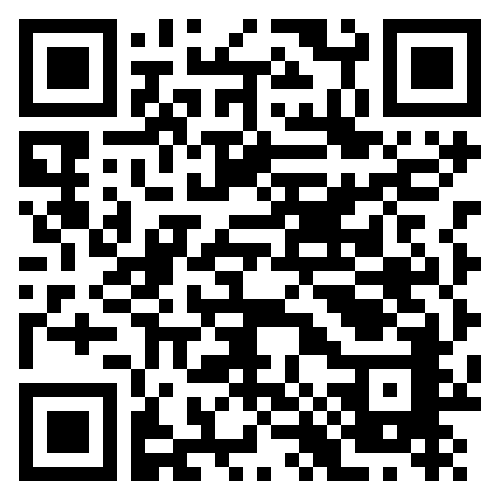 The SACCI Business Confidence Index (BCI) continued its gradual recovery in April 2016 as it has been the fourth consecutive month that the SACCI BCI improved on the previous month albeit only marginally. The BCI came in at 82.5 in April 2016 and although still 7.4 index points below the April 2015 level, it improved by 1.3 index points on March 2016.

Several distractions like the posturing in preparing for local government elections, the subdued global and domestic economic growth business has to deal with and the presence of tight financial conditions have demonstrated businesses’ ability to cope with challenging situations and remain resilient. Although the relative low level of business confidence remains a matter of concern to SACCI, the discouraging economic situation in South Africa calls for a resolve that should as is the case with business confidence, gradually turn circumstances around by enhancing economic growth with a resilient private sector to assist.

For a full background to this month’s SACCI BCI see the Economic Commentary in the BCI report on www.sacci.org.za.