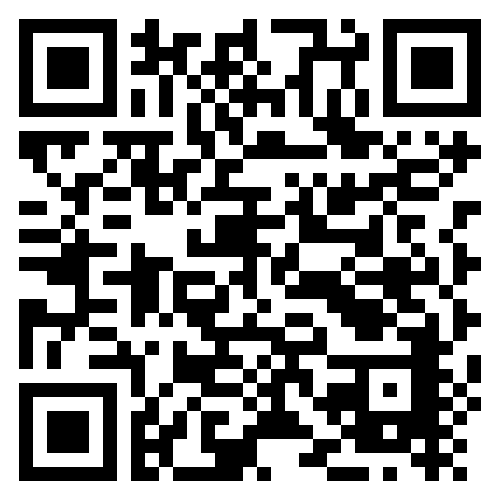 “This year will go down as one of the most difficult periods for businesses and consumers. Even if our economy grows fractionally above zero, we desperately need to achieve far higher growth rates to address the unemployment crisis,” says FNB CEO Jacques Celliers.

“With ratings reviews of South Africa just days away, consumers are justifiably wary. By keeping rates on hold at a time when US rates are likely to increase in December, the SARB is taking a courageous step to support our economy and lift confidence,” adds Mr Celliers.

“The prospect of a rating review to sub-investment grade is in itself, however, further undermining the economy. Regardless of decisions taken by the ratings agencies, our economic well-being will be largely determined by our own initiatives. Looking beyond the current climate of caution, we can see improved conditions during early 2017 in large sectors such as agriculture and tourism,” says Mr Celliers.

“I do still encourage consumers to use this period of stable interest rates to create greater personal financial stability. We continue to see stable credit health across our consumer and business sectors; indicating that the majority of customers are weathering current tough conditions. I urge customers experiencing difficulty to approach their bank to restructure loans rather than defaulting.”

Says Sizwe Nxedlana, Chief Economist at FNB; “The Reserve Bank’s decision to keep rates unchanged is in line with consensus expectations. While still above the bank’s target, inflation has consistently downwardly surprised over the past few months and should fall comfortably within the bank’s range in 1H17.

Food inflation, which has been the main driver of headline inflation, is indeed showing signs of easing, supported by a general improvement in agriculture commodity prices. Favourable weather conditions also suggest crop production will be better in the year ahead.”

“Furthermore, early indications are that consumers can expect to pay lower petrol prices in the last month of the year, which combined with generally weak domestic demand, should help ease inflationary pressures.

We continue to believe that the SARB has reached the peak of its hiking cycle, but remain mindful of the negative implications of further rand weakness on the inflation outlook,” concludes Nxedlana.