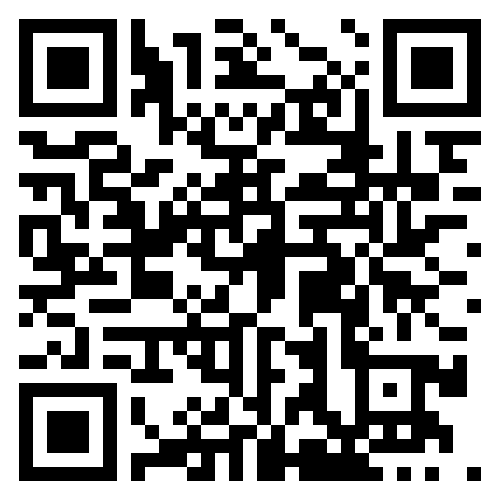 Cape Town added to the C-guide

Cape Town has just been added to the popular C-guide that features some of the world’s best architecture projects. This guide, available on the website and on an app, is a network of cities with outstanding contemporary architecture.

“South Africa’s fascinating recent history is reflected in its architecture, with projects aimed at building a diverse society” a spokesman of the technical and expert evaluation team said.

Guga’s Thebe Cultural Village and the Zip Zap Circus School stands out in this regard while other works such as the Prestwich Street Memorial, the Robben Island Museum and the housing project in District Six are also highlighted in the guide.

One of the most important urban projects in recent years is the urban regeneration of the Victoria & Albert Waterfront, with the Zeitz Museum of Contemporary Art Africa (Zeitz MOCAA) at the heart of the project.

Designed by Heatherwick Studio and rated CCC, the project redesigns an existing old silo, making full use of its spatial and sculptural features. In addition to this, there are other public spaces that form part of this urban project, such as the Battery Park and the Watershed business incubator, both of which are open to the public.

Informal urban fabric (#informal urban fabric) is an important part of the city and some of the city’s best contemporary architectural works have been designed to act as catalysts for the regeneration of these neighbourhoods, providing them with community services as well as contributing to the creation of identity. Some examples of such projects are the Inkwenkwezi and Ususazo schools, both designed by Wolff Architects.

The guide includes remarkable single family homes such as the Porter house by Salta Architects or the OVD525 by Three14Architects, as well as social projects aimed at the most disadvantaged sectors of society, such as the Empower Shack project by Urban Think Tank, an innovative project based on a replicable housing prototype that is having a major impact on improving the living conditions of its users.

Anyone can now be momentarily transported to places such as this great South African metropolis, a city with great socio-economic contrasts that are reflected in its architecture.

The C-guide is free to users and shows off the best contemporary architecture in London, Los Angeles, Sydney, Paris, Barcelona, Amsterdam, Chicago, Dubai, São Paulo, Córdoba, Shanghai and now Cape Town. It will expand its scope by adding New York, Tokyo and Istanbul soon. This guide launched as a web platform and app for mobile devices in 2019 and aims to promote knowledge and recognition of the most significant architectural works around the world. With the addition of Cape Town, the C-guide now proposes a journey through its more than 2 000 projects, inviting the public to discover the didactic value of experiencing architecture, either on-site and