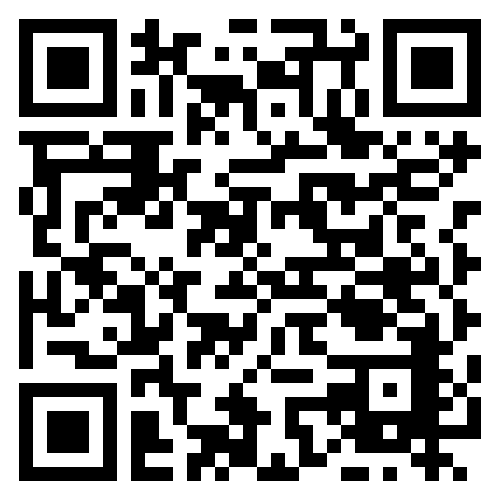 Interface, a leading global modular flooring producer, has launched what it claims is the world’s first range of carbon-negative flooring: carpet tiles that deplete the atmosphere of harmful carbon dioxide.

To achieve this milestone, Interface, which has KBAC Flooring as South African distributors, had to transform key manufacturing facilities in Europe and the USA, and incorporate new materials to create a special carpet backing, which the company says stores more carbon than any other backing has yet achieved.

The CQuest backings, combined with speciality yarns and proprietary tufting processes, resulting in carbon-negative carpet tiles when measured cradle to gate. This means that, after a tile is produced, there is less carbon dioxide in the atmosphere than if the tile had not been manufactured in the first place, according to Interface.

The new CQuest backings feature in Interface’s Embodied Beauty collection, featuring Orientally-inspired styles that are carbon neutral across their full product life cycle and form part of Interface’s “Climate Take Back” initiative which aims to limit carbon emissions in manufacture, and actively increase the removal of carbon from the atmosphere.

The new carpet tile collection is inspired by the Japanese aesthetics of minimalism, restoration, and the organic beauty of nature. From narrow monochromatic patterns to large-scaled graphic tufted textures, the designs were inspired by “Ikigai”, a Japanese style related to happiness through connection with others and nature.