Cannabis compound acts as an antibiotic

For centuries, cannabis plants have been used in folk medicine. Today, scientists are only beginning to investigate whether different cannabis compounds could be used to treat a variety of diseases. Early studies have shown that some cannabinoids can slow the growth of gram-positive bacteria, such as S. aureus, but not gram-negative bacteria, such as E. coli. Eric Brown and colleagues wanted to test the antibacterial properties of several cannabinoids against both MRSA and gram-negative bacteria.

The researchers tested the antibacterial activity of 18 cannabis-derived molecules, including cannabidiol (CBD), tetrahydrocannabinol (THC) and CBG, against MRSA. They also tested the ability of these substances to prevent the formation of biofilms on surfaces and to kill dormant “persistor” MRSA that are highly resistant to antibiotics.

CBG performed the best in these tests, so the researchers chose to study it further. When they treated MRSA-infected mice with CBG, the compound worked as well as vancomycin, a powerful antibiotic. The researchers discovered that CBG targets the cell membrane of gram-positive bacteria, and by itself, it is not effective against gram-negative bacteria, which have an additional outer membrane. However, they found that if they gave CBG with another drug that pokes holes in this outer membrane, CBG could reach the inner membrane and kill gram-negative bacteria. 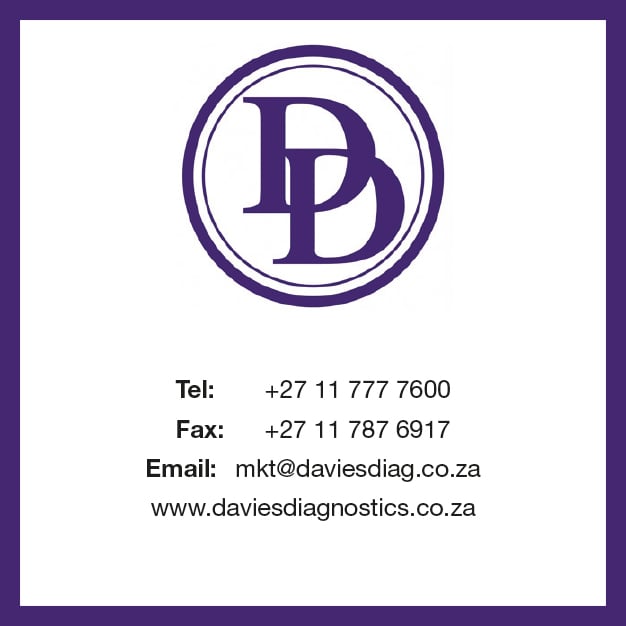