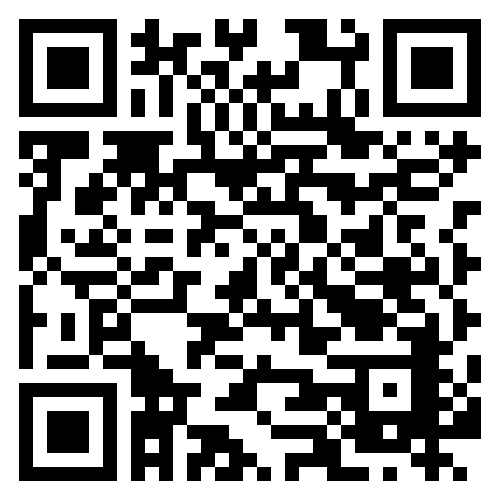 Using technology to ease the administrative burden to insurers

An unclaimed benefit is any benefit not paid by a fund to a member, former member, or beneficiary within 24 months of the date on which it became legally due and payable.

According to figures released by Statistics SA in February 2015, the average job tenure in 2014 in South Africa was 47 months, up from an average of 36 months in 2008. While this is considerably longer than the average for millennials – those born between 1977 and 1997 – in the U.S., 91% of whom are expected to stay in a job for less than three years, according to the Future Workplace “Multiple Generations @ Work” survey, it still means that employees move around a great deal throughout their careers.

This poses an enormous challenge to insurers in terms of paying unclaimed benefits. Maintaining an accurate database that reflects updated member and beneficiary information can become an onerous affair, in light of the Stats SA findings.

In addition, many people also tend to go where the work is, which means they not only move jobs but also change residential addresses regularly. Due to the size of South Africa’s migrant workforce the administrative burden in keeping these records up to date can be onerous.

Thankfully technology has made a significant difference in the industry’s ability to track and find people, and has also helped to reduce the costs associated with this process, sometimes to as low as R5 per individual.

The ability to update and manage information through proactive and regular communication is where technology has had the biggest impact in this regard. Regular SMS notifications and annual or quarterly emails mean active fund members are able to confirm or update their information with the click of a button.

With up-to-date records insurers are more likely to track down and pay benefits to the correct people without much effort, and cost. However, when these details are not up to date insurers will often use a variety of processes and procedures to track members or beneficiaries.

One such approach is a tiered process, where the lowest cost method is used first to try to trace people, as the cost thereof is off-set against the benefit. In general, a third of people are found with this approach. If not, the second and third tiers are used, which get progressively more involved and expensive as there is physical investigation and tracing that happens, which is resource- and time-intensive. If these attempts are unsuccessful then the cycle is repeated.

However, this is not the industry standard. In fact, there is an incentive for insurers to drag out the process as it means assets remain invested and earn income, and the primary function of active pension and provident funds is not to trace members.

However, legislation within the Pension Funds Act ensures that funds cannot remain in an active provident fund indefinitely, as unclaimed benefits have to be transferred into an unclaimed beneficiary fund, the sole job of which is to trace and find members and beneficiaries.

The benefit of unclaimed benefit funds is that these funds have a single purpose; to find the members or beneficiaries and pay out the benefit. While there are costs involved, the benefits outweigh the costs. These funds are also governed by their own set of rules, which are registered with the Financial Services Board and approved by South Africa Revenue Service. These funds provide a vehicle to safeguard benefits, and actively trace members or beneficiaries in the most effective and efficient manner possible, ensuring that the funds get to those for whom it was intended.