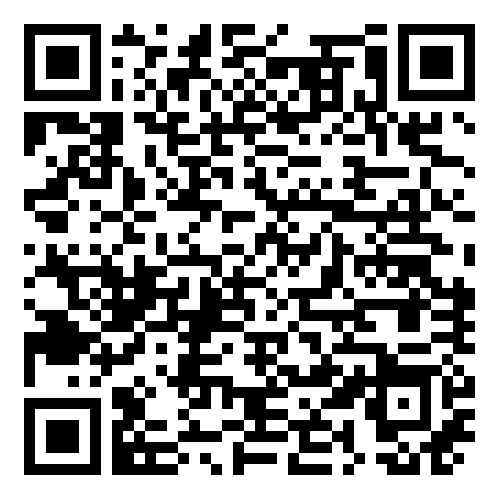 In light of recent developments on the sides of both the South Africa Revenue Service (SARS) and the South African Reserve Bank (SARB), the regulatory burden for the cross-border flow of funds, resulting from transactions concluded between South African residents and foreign parties, has been significantly eased.

This revised structure was implemented to promote sustainable development in the South African economy, which has the direct effect of increasing the appeal for Foreign Direct Investments (FDI) into South Africa. To better facilitate these FDI injections, certain stringent exchange control regulations have also recently been relaxed. This does not however mean that the inbound or outbound flow of funds are entirely unregulated.

Why is the SARB involved?

The SARB is responsible for regulating all flow of funds, whether inward or outward, from a regulatory perspective, and when pertaining to cross-border transactions. These transactions include, but are not limited to:

The SARB’s regulatory functions are administered in accordance with the Exchange Control Regulations, 1961 (the Regulations), promulgated under the Currency and Exchanges Act, 1933. The SARB is tasked with inter alia providing the requisite approval for any cross-border transaction, thereby ensuring that the value of any such transaction is maintained throughout the various currency conversions, and that the correct interest and taxes are charged.

The SARB’s authority to provide exchange control approval has, to a large degree, been delegated to Authorised Dealers, being registered commercial banks authorised to deal in foreign exchange. However, in certain circumstances, such as where a large monetary amount is involved, or where a transaction is very complex, the Authorised Dealer will refer the application to the Financial Surveillance Department, being a specialised unit within the SARB, for approval. The party seeking the approval must disclose every relevant detail to the Authorised Dealer pertaining to the transaction and must submit all relevant supporting documentation.

The expected turnaround time to process exchange control applications is estimated to be a few weeks, although, urgent applications may be submitted for a faster turnaround time. Realistically however, depending on the complexity of a matter, the efficiency of the relevant stakeholders involved, and whether approval must be obtained from an Authorised Dealer or the Financial Surveillance Department, this may take much longer.

The best way to speed up this process is to engage with a professional team who not only has expertise in exchange control matters, but also commercial transactions, tax law and related areas, to ensure that an application for exchange control approval is prepared effectively and comprehensively.

Slap on the hand

Unfortunately, be it due to ignorance or sheer disregard, many South African residents, and even non-residents who wish to make an FDI into South Africa, may find themselves in hot water due to non-compliance. Unapproved cross-border transactions, whether inward or outward, are regarded as unauthorised for exchange control purposes, and may result in penalties, forfeiture, or worse off, imprisonment. Further, South African courts have held that an agreement which required prior exchange control approval, will be null and void if no such approval was obtained. This could have disastrous consequences for the contracting parties as they will not be able to enforce their rights under such agreement as no court will enforce an illegal contract.

Fortunately, the Regulations provide a remedy whereby it is possible for unauthorised transactions to be regularised by the SARB, without the necessity of severe penalties or punishment being imposed. The non-compliant party will have to approach the SARB voluntarily from their side and reveal their hand first. Once regularised, the previously unauthorised transaction, will, for all intents and purposes, be regarded as authorised and valid.

It is however best practice to play open cards with SARB from inception. Avoiding the handcuffs can be relatively simple if a solid professional team, which includes admitted attorneys, chartered accountants, tax specialists and international mobility professionals, who deals with Authorised Dealers daily, guides you through the process.