In anticipation of the upcoming edition of one of the world’s most important trade fairs for the packaging sector and related processing industries, interpack is cooperating with the World Packaging Organisation (WPO). Shorter lead times and flexible solutions thanks to SY series

SMC continues to dazzle with the new SY series of valve manifolds, which will be manufactured on-site in SMC South Africa’s brand new production facilities. With its diverse customer base, SMC covers all automation industries and provides customers in their respective competitive markets with the best possible solutions. South Africa is seen as a trailblazer in the global battle to reduce salt intake, and tabled legislation to this effect in 2012. However, three years later, there is still confusion on how salt intake will be monitored in the country.

Air Products laying the foundation for growth at Randvaal Primary

Air Products South Africa’s investment in a 224m² aquaponics system at the Randvaal Primary School proves to be a successful model for schools to teach children the skills of producing their own vegetables and for the school to become self-sustainable. Teachers and learners at the Randvaal Primary School in Daleside, Midvaal, whoare extremely motivated by their successful cucumber crop of more than 75kg in last December, attended a training session and planted vegetable seeds this week. US food industry forecast to grow through 2022

The US food industry is forecast to grow at a steady rate of 2.9 per cent CAGR through 2022, according to the 2016 Food Packaging Trends and Advanced Report from PMMI, the Association for Packaging and Processing Technologies. Food packaging used to be focused on getting product on the shelf unspoiled and undamaged. Today, it is driven by consumer demand for choices and manufacturers’ desire to grow market share and buyer loyalty with line extensions and sub-brands. The glba hosts conference at China Food and Drinks Fair 2016

The glba, also known as the Global Local Branding Alliance, arranged a conference on branding at one of the world's biggest food and beverage product exhibitions. On 20 March, the alliance, which is represented in Africa by Gail Macleod, CEO of Stratcom, was part of the team that arranged the large-scale event as a part of the China Food and Drinks Fair 2016. The vast majority of countries have legislation that protects consumers from high levels of mycotoxins in food. Once incorporated, these toxic chemical compounds produced by moulds are able to induce a variety of diseases, so called mycotoxicoses. Investing in the future

The African Food & Beverage Conference, to be held on 4 May 2016 at the Gallagher Convention Centre in Midrand during Food & Hospitality Africa, is a must for all processors and manufacturers of food and beverages in South Africa and on the African continent. 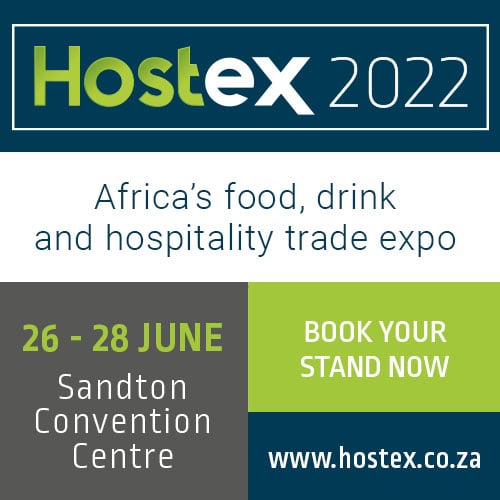