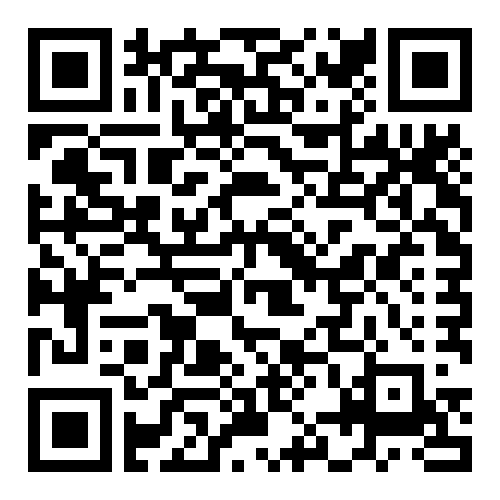 The market for perms and straighteners is worth $1 billion worldwide, according to 2020 data from Euromonitor. Although ‘permanent straight’ hair is a strong demand for hair care, consumers are also looking for momentary alternatives with a focus on flexibility, which consequently reduces the interest in aggressive procedures.

According to Chemyunion, represented locally by Chemgrit Cosmetics, taking care of hair now goes beyond aesthetics and standards and is becoming synonymous with representativeness, authenticity and expression.

Whilst hair varies in terms of shape and texture and can be straight, wavy, or curly, regardless of this, all hair fibres are composed of approximately 80% of proteins and other elements such as lipids, water and pigments, being formed by three parts: cuticle; cortex; and medulla.

Chemical transformations that result in straightening and curling take place in the cortex. The cortex constitutes the largest part of the hair fibre and is responsible for hair’s flexibility, elasticity and physical strength. Its formation consists of alpha-keratin macrofibrils aligned in the direction of the thread and microfibrils, which in turn consist of intermediate filaments obtained from the interaction of alpha-keratin polypeptide chains, as shown in Figure 1.

Alpha-keratin has a high content of disulphide bridges (S-S), from the amino acid cystine, which are the main bonds to maintain the strength and shape of the hair shaft. In addition to disulphide bridges, other intramolecular interactions contribute to the structural stability and mechanical strength of hair fibres, including hydrogen, hydrophobic and ionic or saline bonds (see Figure 2).

To make the hair more aligned and with less volume, it is necessary to increase the internal radius of curvature of the hair. This increase can be achieved by temporarily changing the conformation of the keratin structure from a-helix to β-sheet type, without breaking the disulphide bonds, a process known as temporary realignment.

To promote the temporary realignment of hair fibres, along with reducing hair volume and frizz, Chemyunion developed Allinea, a synergistic association of alpha-hydroxy acids, ethyl esters, disaccharide, coconut triglycerides, and the reuse of a biopolymer from a renewable plant-based source called lignin.

The alpha-hydroxy acids present in the composition of Allinea, associated with thermal energy, moisture and physical action from brushing with a dryer and/or flat iron, favour the breaking of weaker chemical interactions such as hydrogen bonds, ionic and hydrophobic bonds. This temporary disruption leads to capillary relaxation, transforming the a-helix structure into a β-pleated sheet, increasing the internal bending angle of the hair fibre and repositioning new hydrogen bonds associated with alpha-hydroxy acids between the polypeptide chains, which can be reversed with the action of water as illustrated.

In addition, Allinea contains trehalose, ethyl esters, coconut triglycerides and lignosulfonate – a plant-based and lignin derivative biopolymer. The synergistic action of the ingredients creates protection for the keratin from protein denaturation, especially under desiccation and thermal stress conditions, by forming a hydrophobic film, reducing the action of water on the hair and sealing the cuticles.

During testing, standard strands of hair were washed with shampoo and then treated with a placebo leave-in treatment and another treatment containing 5% Allinea. The strands were then brushed and straightened 10 times (220°C). After the treatments, the strands were exposed to 70% relative humidity (RH) for 12 hours. Volume and frizz measurements were performed before (T0) and immediately after treatments (PT) and after 2h (T2h), 6h (T6h) and 12h (T12h) of exposure.

Allinea showed a significant reduction in volume by 58.6% when compared to T0 without treatment, as shown in Table 1.

Allinea is ideal for use in leave in hair treatments, sprays, combing creams and styling products. For information on Allinea and other Chemyunion actives for hair, skin and personal care contact Chemgrit Cosmetics.