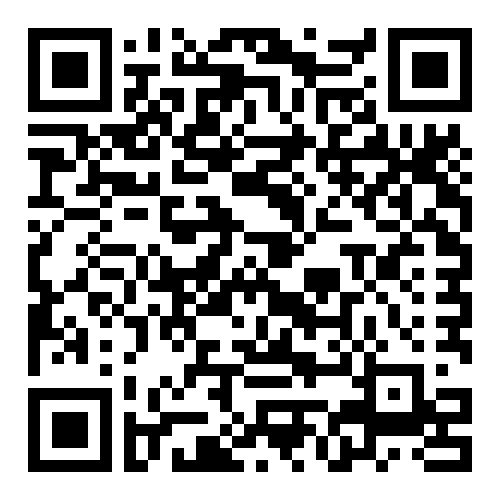 Clifford Sampson has been appointed acting managing director at Ascendis Health effective 1 July. Welcoming his appointment, Dr Karsten Wellner, company CEO, comments: ‘We are delighted to have Cliff on our team. As previous MD of Foodcorp he brings a wealth of relevant operational experience and leadership, having worked in both large private and listed corporations for much of his career.’

In his new position, Sampson will take over the day to day running activities of the group focusing on developing the South African market for the consumer brands, pharma and phyto-vet divisions while reporting directly to Dr Wellner. This appointment will enable Dr Wellner to concentrate on the ongoing strategic evolution of the group, strengthening investor relations, and developing the highly specialised and successful medical devices division of Ascendis. Furthermore Dr Wellner will focus on sourcing and securing additional international acquisitive and organic growth opportunities.

Reflecting on his appointment, Sampson says: ‘I am extremely excited about the opportunity to be part of this clearly structured organisation, not to mention a team of highly skilled professionals. I am looking forward to integrating myself into the dynamic culture by applying my internal organisational and operational experience to the benefit of the group.’

Sampson holds local and international qualifications including an MBA from Henley together with over 30 years’ experience in FMCG, including over 20 years in the capacity as MD. His previous roles include nine years as MD of National Brands where he led the transformation of the business into a successful and highly profitable contributor to AVI.

For the past seven years, Sampson served as MD of Foodcorp, growing the company into a leading domestic food group, with annual revenues in excess of R7 billion prior to its eventual acquisition by Remgro’s listed subsidiary, RCL Foods.

Sampson’s appointment as executive director to the board will be formally approved by way of the requisite shareholder approval at the company’s next annual general meeting. The board of directors congratulates him on his appointment and looks forward to his contribution to the company.