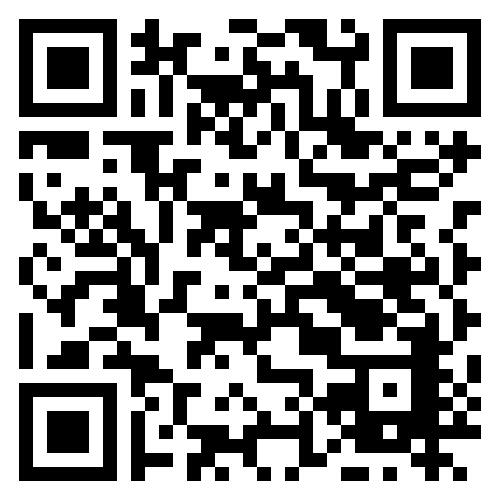 I recently spent a few days away at a trout fishing lodge in the Magaliesberg mountains.  The experience was enlightening and proved the often quoted saying: Common sense isn’t common.

We arrived at the lodge in the Magaliesberg just before the sun set. As my husband and I settled into our room, we noticed that it was quite dark, in spite of the porter having left on all the lights.  “It’s rather gloomy, isn’t it?  I doubt I’ll be able to read at all in the light,” I said to my husband.  He agreed but then spotted six very useful lights on the upper beams of the thatched roof.  We thought we had a solution to the “darkness” but we couldn’t find a way of turning on these additional lights.  We called the porter. “Those are emergency lights, you can’t put them on now,” he said rather smugly.  “They’ll only come on if the generator does.”  So as the evening progressed, we found ourselves using a torch in certain parts of the room where one couldn’t see where one was going.

We then went to the main lodge for dinner.  I opened the menu and it listed wines.  I turned the page – more wine, but mostly from an unfashionable and rather dubious vineyard.  After 15 additional pages of wine, I came to the food.  There were a few starters on offer, only five main courses (one a vegetarian offering – and no lamb or chicken) and an even smaller selection of puddings.  “This menu must change daily – it’s too small not to,” my husband said, and I agreed.  Two plates of what appeared to be tiny phyllo pastries then emerged from the kitchen.  The bite-size offerings contained a morsel of beef and half a mushroom. “With the chef’s compliments,” the waiter said.

Next – and to my horror, the past returned in the form of a ‘palate cleanser’ – a lemon sorbet.  “Who does lemon sorbet between savoury courses anymore?” I asked my husband.  He agreed that he’d not encountered this pointless practice in at least a decade.

We then went on to order a main course – the beef tournedos.  (I had thought of ordering the genypterus capensis or kingklip – but the fact that it would be accompanied by tagliatelle put me off). Two enormous plates were brought to the table with tiny pieces of meat placed in the centre of each.  “These are children’s portions arranged on a plate by an interior decorator,” I exclaimed, highlighting my loathing of so-called eighties-style ‘nouvelle cuisine’.

Food should look appealing – but ‘nouvelle cuisine’ takes this to the level of the ridiculous. Underneath the carefully placed fillet mignon, I discovered what resembled a quarter of a potato accompanied by something green that appeared to be parsley.  “I’ll be hungry by the time I leave the table,” my husband said.  The beef was edible, although slightly over-done, and the potato was raw.

My husband went trout fishing in a group the next day.  The fishing lodge is just one of a group of such lodges and there are trout dams aplenty in the area.  That night, after the fishing had come to an end, we returned to the ‘nouvelle cuisine’ dining room that – by only 8pm – was deserted.  “This doesn’t look promising,” my husband said.  We were provided with menus and to our astonishment, the offerings hadn’t changed.  “But isn’t there perhaps trout?” I asked hopefully.  “We seldom have trout on the menu,” the waiter said.

I turned to my husband.  “But there’s a dam a few yards away from this window – and surely there must be loads of trout in it?” He nodded: “I caught five today, but I didn’t think I’d need to bring them back for dinner.” The by-now anxious waiter went in search of the chef.

A young man of about 18 came to the table.  “I’m not the chef – I’m just the sous-chef.  The chef has left for the evening.”  I attempted to explain that the menu was extremely limited – and as this was a fishing lodge, couldn’t he perhaps find some trout to grill.  He couldn’t. He was able to offer us only what was on the menu – or hamburgers left over from that day’s pub lunch. My husband and I rose from the table and walked straight to our Defender parked out front.  In the heavy darkness of the Magaliesberg – and with the help of the vehicle’s powerful lights – we managed to find our way to an eatery frequented by large tour groups.  In the lively atmosphere of the packed restaurant, we began with hearty plates of cream of spinach soup, accompanied by honey bread.  For the main course we had a choice of chicken, beef, lamb, pork, venison, kudu and impala, (but still no trout).  I’d forgotten how good kudu meat tasted.  We left the place feeling extremely satisfied and laughed at our earlier experience in the ‘nouvelle cuisine’ dining room.

Asked by a friend, upon my return, whether he should stay at this particular fishing lodge I said: “Only if you’re rehearsing for a famine.”

That evening, after a dash to Woolies, we were finally able to have trout for dinner.