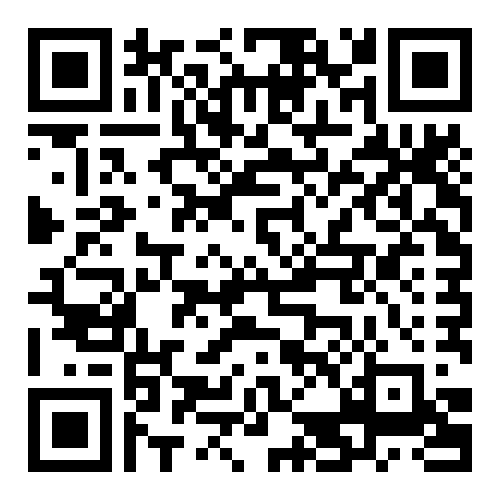 Complaints of contributions not being paid to pension funds

The Pension Funds Adjudicator is receiving several complaints about contributions not being paid on behalf of members to pension funds.

In one recent matter that came up before Muvhango Lukhaimane, the complainant submitted that Afripoint Contracting Solutions (Pty) Ltd (third respondent) had failed to timeously register him as a member of the Transport Sector Retirement Fund (first respondent) and pay all contributions on his behalf.

It submitted further that the third respondent indicated that it liquidated effective 31 January 2017. However, it has not been provided with the liquidation documents.

The second respondent provided the complainant’s contribution schedule indicating that contributions were paid on his behalf for the period May 2016 to January 2017 with a fund credit of R7 227.35.

Ms Lukhaimane was critical of frequent failure by the first respondent to provide complainants with benefit statements.

“By not providing members with their benefit statements, members are denied the opportunity to see if contributions are being paid or not.”

She said the third respondent was liquidated effective 31 January 2017.

“Due to the fact that the third respondent is no longer operating as a business, there is no legal entity against which an order for payment of arrear contributions can be made.

“Therefore, the first respondent needs to be proactive in order to avoid the increase in unclaimed benefits. This Tribunal encourages early intervention to ensure that members receive their benefits timeously,” Ms Lukhaimane said.

The first respondent was ordered to pay the complainant the fund credit it was currently holding on his behalf from the second respondent for the period May 2016 to January 2017 plus interest at the rate of 10% per annum from February 2017 until date of payment.

In another matter, it was complained that Tactpro Protection Services CC (second respondent) had failed to timeously register as a participating employer with the Private Security Sector Provident Fund (first respondent).

The complainant was employed with the second respondent as a security officer from 20 February 2016 to 3 November 2017.

Following his exit from service, the complainant became entitled to a withdrawal benefit from the first respondent. However, he had not been paid any benefit.

In further submissions, the first respondent stated that the second respondent did not remit the same amount of contributions deducted from the complainant’s salary as his current fund credit amounts to R0.01. This was after it was provided with the complainant’s payslip which reflects a provident fund deduction of R226.85.

The second respondent stated it had a contract with the Makana Municipality and it was difficult to honour payments of salaries of employees as its client is practically bankrupt and could no longer keep up with the payment of invoices. This led to a situation where it could not honour its statutory commitments in relation to payment of contributions.

In her determination, Ms Lukhaimane said the second respondent acknowledged that it was in arrears with contributions due to the fact that its client failed to honour payments of its invoices. It undertook to remedy the situation and requested a reasonable time to do so.

“The issue of non-payment of invoices by clients is a real issue in this (security) industry and it normally results in the employer being unable to honour its statutory duty to pay contributions in respect of its employees.

“Thus, it is a systemic problem in this industry which prejudices both employer and members in terms of payment of contributions and affect the final benefit payable upon exit from service.”