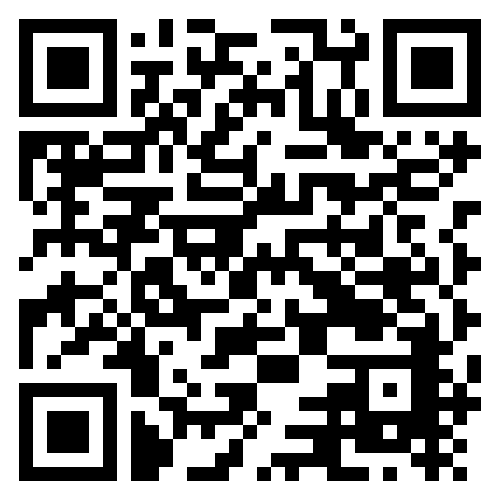 Compound interest is the magic ingredient

It is no secret that debt is a big problem, it has become a fact of life says Hannes van den Berg, CEO of Momentum Consult.

“Most people have become more comfortable using credit as a way of life and putting off the pain of paying for things until later. Unless they are fortunate, most people will have debt in one form or another during their lives. The older one gets, the more complex finances can become. While credit may be the ticket to fast growth, it can also keep people awake at night if they are struggling to make repayments.”

Van den Berg warns that debt comes in many forms including credit, store cards, overdrafts, home loans and hire purchase agreements. The idea behind these money-lending options was to help people through tough times – to buy the necessities like a house, a vehicle, get medical emergency treatment, education, etc. In contrast to the original forms of access, these days credit is taken to buy things that consumers don’t really need.

“Buying on credit has become an addiction for most people, and it has become too easy to get ensnared in a debt trap that could ruin one’s finances,” he adds.

One of the secrets to achieving financial wellness and accumulating savings is to avoid common debt traps such as impulse buying, excessive home loans and abuse of credit.

“A lesson to be learned from the current economic situation is that people should try to reduce debt and start saving. Even though times are hard, there has never been a better time to prepare for the future. South Africans need to learn to pay up debts as quickly as possible,” says van den Berg.

If a person finds themselves with little or no savings, paying the minimum amount due on their credit card, using the majority of their monthly income to pay off debts or borrowing from different sources to pay off their dues, it is time to speak to a financial adviser about restructuring their finances and accumulate savings.

“When it comes to saving, the general rule is to start as early as possible and do it consistently. South Africans should learn to live with a bit of modesty, make spending sacrifices; buy what they need, not what they want and not be in a haste to upwardly adjust their lifestyles as income grows. A financial adviser is able to provide options on where to wisely invest money.”

Van den Berg says another way to save money is through compound interest.

“This is interest earning interest. For example, if a person saved and banked R200 in 2015 and it earned R4 in interest within the year, this year they will be earning interest on R204 (original savings plus the interest earned). This might not seem like much, but understanding this simple fact can have a major impact on financial wellness. Anyone can benefit from compound interest as it can turn a few rand today into large sums of money over the course of a lifetime.”

He adds that anyone can make compound interest work for them; the principle is the same whether a person invests R200 or R200-million.

A financial adviser is able to provide options on the type of investments that will earn compound interest, if earnings are left in the account. Once consumers understand the magic of compounding, it is easy to put its power to work towards achieving financial wellness.”

The bottom line for consumers is that, the difference between financial wellness and a lack thereof isn’t that great.

“Saving a few rand a month might not seem like much, but if done consistently, it could make a big difference towards a financially secure future,” he says.