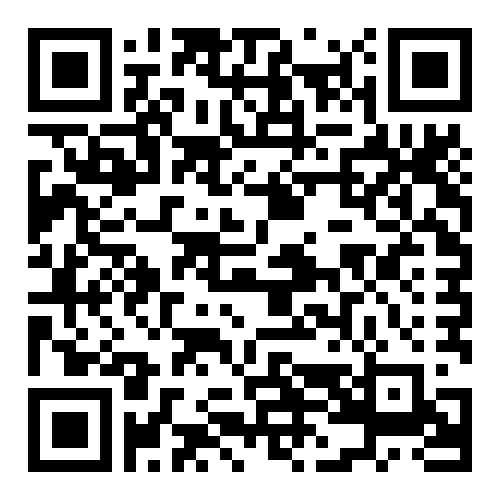 With exceptionally heavy summer rains still expected for an already drenched country, municipalities should expect massive claims for vehicular and personal damage caused by potholes. “There is already a proliferation of dangerous potholes all over South Africa. This could have been prevented were there more concrete roads,” Bryan Perrie, CEO of Cement & Concrete SA (CCSA), has pointed out.

He said virtually all the potholes in SA are on asphalt roads, essentially due to lack of maintenance and ineffective repairs. “Municipalities have such a backlog of potholes to deal with that some are even encouraging residents to purchase ‘quick-fix’ repair kits, or residents are on their own initiative trying DIY repairs on damaged asphalt roads. Such measures will clearly not provide a safe or lasting solution. Concrete roads, on the other hand, do not form potholes and so require significantly less maintenance. They also offer more resistance to oil leak damage and do not rut,” Perrie stated.

“Research has shown that when comparing equivalent designs, concrete roads are initially about 10 to 15 % more expensive than asphalt – but concrete pavements last much longer and have, as stated, low maintenance costs. So, when a full life-cycle cost assessment is carried out, concrete roads – which could last for four decades – by far offer the best investment.

“Municipalities in many developed parts of the world are aware of this and have already invested in concrete road networks. Close to home, Harare, for example recently announced that it has now also decided to systematically replace all its asphalt urban roads with concrete pavements,” Perrie stated.

“The size of some potholes now already seen in Gauteng – where the rainy season will stretch over many more weeks – is alarming. These deep cavities could lead to municipalities being held accountable for serious accidents and damaged tyres, wheel rims, suspension, steering, as well as engines. With climate change bringing heavy downpours globally, it is time South Africa concentrated more on durable concrete roads in future.”

“As all the materials used for concrete roads are sourced locally, construction does not rely on imports. With their long life and reduced maintenance, concrete road networks can play a huge role in increasing the sustainability of our roads – and preventing accidents,” Perrie adds.

CCSA offers training in the design and construction of concrete roads through its School of Concrete Technology and the CCSA Information Centre stocks a vast amount of literature on the subject, available free of charge to CCSA members.