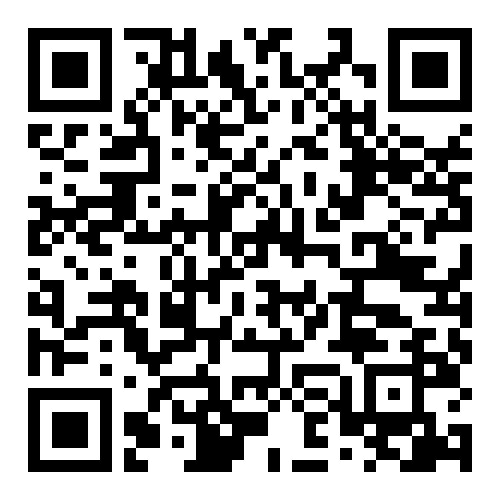 “The two primary benefits of concrete’s light colour are reduced lighting energy consumption, and a decrease in the ‘heat island’ effect in cities and built-up areas, both of which help to combat global warming,” Perrie states.

He says, in the first instance, the light colour of concrete provides a safer environment and also enable lighting requirements in a town or city to be reduced, both internally and externally. “For concrete roads or parking areas, research in the USA has shown that surface reflection reading on concrete pavements and other surfaces are four to five times higher than other road surface materials. This means increased visibility for drivers and increased security in urban areas. Similar research has shown that the increased reflectance of concrete roads calls for fewer lighting masts and up to 24% lower energy requirements. This principle also applies to urban areas and car parks.”

Explaining the benefits of the light colour of concrete in reducing the heat island effect, Perrie says on hot summer days ambient conditions in urban areas can be 2 to 6 degrees Celsius warmer than the adjacent countryside, thus making the built-up areas “heat islands”.

These urban heat islands can influence rainfall patterns with higher rainfall downwind of cities compared to the upwind areas. The reflectance ratio – or “albedo effect” as it is called – of reflected solar radiation to the amount that falls on the surface, rates from 0, when no incoming radiation is reflected, to 1, when all incoming radiation is reflected. The lighter the surface colour, the more solar radiation it will reflect and the less heat it will absorb. The solar reflectance of concrete varies between 0.2 and 0.4, compared with asphalt’s much lower reflectance that ranges between 0.05 to 0.2.

“Exposed building materials with a high albedo reflect more heat and lead to cooler cities. The average albedo of normal concrete is about 0.35 with reflectance values as high as 0.7 to 0.8 for white concrete made with white cement. In contrast, dark materials, such as new asphalt, can have an albedo or reflectance capacity as low as 0.05.

“The incorporation of high albedo concrete products in exposed surfaces, such as roads and parking areas, can significantly reduce the heat island effect and lead to cooler urban areas. In Arizona, for example, the summer temperatures of adjacent concrete and asphalt roads were measured: concrete was a staggering 11 degrees Celsius cooler,” Perrie adds.

He says using concrete with its high heat reflectance ability can lower average summer afternoon temperatures in surrounding buildings by as much as 3 degrees Celsius, cutting air-conditioning usage by as much as 18%.

“The potential increase in cost during the design and construction phases in providing a green structure will generally be more than offset by the savings from reduced energy usage when concrete structures are used. Life-cycle cost analyses have shown that, because of concrete’s durability, the whole life cost of many projects is lower when concrete is used as the major construction material,” Perrie concludes.