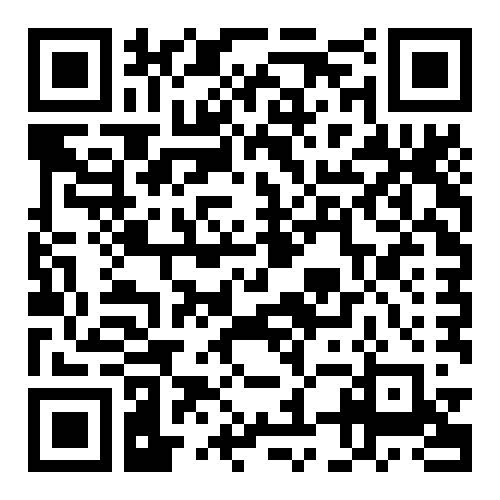 Conflict between Hawks and Gordhan 'will cause economic damage'

“Unless the conflict between the Hawks and Finance Pravin Gordhan is resolved soon, the collateral damage to the economy will be considerable”, says Prof Raymond Parsons of the NWU School of Business and Governance.

“If the delicate situation that has developed between the Minister and the Hawks is not successfully managed from now on, the overall effects could well exceed the economic shock SA experienced when former Finance Minister Nene was replaced in December 2016. The confidence factor here is paramount.

“Coming at a time when the SA economy is particularly vulnerable, yet with new opportunities emerging, as well as a revisit from the credit rating agencies due in November, the drastic fall in the rand now is an early warning signal of negative consequences that can follow.

“If a low rand persists, the subsequent rise in inflation will hit the poor particularly when they are already suffering the burden of high inflation, apart from increasing unemployment. With a close to zero growth rate expected this year and unemployment rising, the further weakening of investor confidence in present circumstances would keep SA in a low growth trap. The focus must remain on what SA now needs to do to avoid an investment downgrade and to acquire the means to instead continue to strive for a bigger, stronger and better economy.”