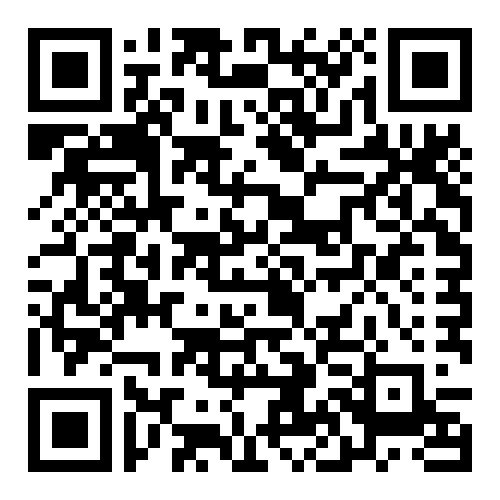 Central banks across the world have been responding to ongoing economic turmoil by accelerating their interest rate hiking plans. There has been a “reset” in interest rates since the early months of 2022 – coupled with a parallel shift up in yields in the Treasury market, for bonds with maturities of two years or greater – as markets adjust to the swift move toward tightening.

This has also resulted in a sharp decline in the prices of intermediate and long-term bonds that are most sensitive to interest rate changes. Bonds offer certain risk characteristics that are complementary in the context of a broad portfolio. Investors that invest in different asset classes, including equity and private markets, will find that holding fixed income is still beneficial from a risk-return standpoint over the long run, says Ahmed Talhaoui, Head of EMEA Product Strategy for Fixed Income at BlackRock.

Talhaoui says last year, there were a lot of investors that went quite aggressively into fixed income debt in China, which was attractive, and there are lots of different geographies that could be interesting. Emerging markets will, at some point, also become a lot more attractive for investors, he says. The other dimension, apart from geographies, is the capital structure and the nature of the fixed income security.

“You can buy instruments that can be more and more sensitive to the equity market in terms of their risk-return behaviour.” For instance, Talhaoui mentions high-yield securities or loans. He says one could consider certain types of fixed income securities that are quite innovative in the current environment, such as green bonds, too.

Green bonds are differentiated from regular bonds by their label, which signifies a commitment to exclusively use the funds raised to finance or re-finance ‘green’ projects, assets or business activities. Like any other bond, a green bond is a fixed-income financial instrument for raising capital from investors through the debt capital market.

Typically, the bond issuer raises a fixed amount of capital from investors over a set period of time, repaying the capital when the bond matures and paying an agreed amount of interest along the way. A green bond is differentiated from a regular bond by being ‘labelled’, i.e. designated as ‘green’ by the issuer or another entity, whereby a commitment is made to use the proceeds of green bonds (i.e. the principal) in a transparent manner, and exclusively to finance or refinance green projects, assets or business activities with an environmental benefit.

At present, Talhaoui says one of the biggest challenges in capital markets is that what we have seen over the past six months in the fixed income market is unprecedented. “If you take the most common global aggregate index, the level of drawdown that we have seen recently has never been witnessed before since the creation of this index.

“There has been a lot of volatility hitting the fixed income markets and in a very short amount of time. That has to also be contrasted with a bull market – which was not a walk in the park.”

A lot of the volatility is coming from the sharp U-turn made by central banks around the world, according to Talhaoui. “Central banks created easing conditions to help move away from the disaster that was Covid-19 to a situation where you now have to face inflation (which is a threat for investors and fixed income market).

Talhaoui says he is in the camp that thinks “we are going to have to live with some volatility.”

Fixed income markets can be analysed, sliced and diced across different dimensions such as geography, capital structure and also duration. “There are different parts in a yield curve — we feel that the short end of the yield curve is attractive because it is fairly priced and has been oversold to some extent,” says Talhaoui.

A yield curve is a line that plots yields (interest rates) of bonds having equal credit quality but differing maturity dates. The slope of the yield curve gives an idea of future interest rate changes and economic activity. Talhaoui says they would like to revisit credit in the short end of the curve. Short duration credit is one segment which we think is particularly attractive.

Emerging markets are also granular because we have local currency markets. China is probably a market that was structurally very attractive because Chinese bonds became included in many different benchmarks, hence we saw a lot of momentum last year, he says. “It is probably going to slow down but I would expect that in the years to come, there is going to be more interesting opportunities, especially when China opens up its bond market to the broader segments.”

Corporate debt issued by emerging market countries is also of interest, according to Talhaoui. He says most of the debt is issued in dollars, which is a sort of a “sweet spot” because it typically exhibits risk-return characteristics that are stronger than local or hard. He says emerging markets corporate debt is attractive right now given the level of yields, which is something that they are revisiting.

Generally speaking, Blackrock still feel that there is value in high yield. Talhaoui says high yield markets have witnessed a severe correction. “We have seen yield levels around 7% in US benchmarks, which is quite attractive given the fact that default rates have not accelerated.

“There is a lot of volatility that is caused. Some of the fundamentals behind the credit market in terms of corporate earnings and solidity of balance sheets has not yet been damaged to the extent that one could expect, given the valuation of high yield markets. We think that it is attractive as well.”

Returns are expected to be better for fixed income investors in the second half of 2022, now that interest rates have reset higher. Though, the said volatility is expected to remain high as central banks shift away from easy-money policies.