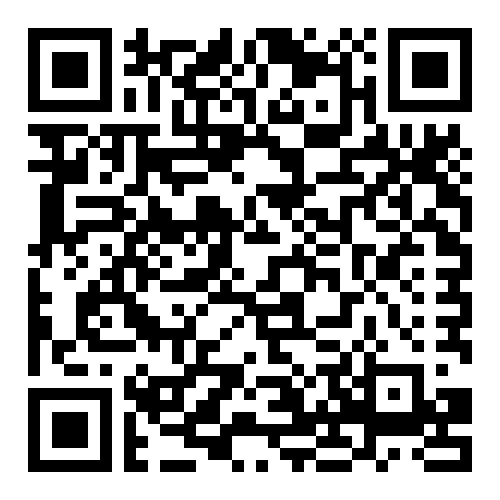 Consumer confidence as a driver of long-term decision making will be the key to the recovery of the residential property market in 2017.

While rebounding slightly towards the end of 2016, consumer confidence has been at levels not seen since 1993 and below levels during the global financial crash in 2008.

“This indicates that the crisis in consumer confidence is as much about the political state of the nation as it is about the financial condition of individual consumers,” says Herschel Jawitz, CEO of Jawitz Properties.

“Consumers are under pressure financially and the resulting reluctance to spend is being exacerbated by the crisis in political leadership that South Africa faces,” he says.

This is clearly reflected in the slowing performance of the residential property market in 2016. With house price growth at 5-6% in 2016, for the first time since 2011 property prices declined in real terms taking into account inflation.

“2017 will be another year of measured price growth in the market with real price growth expected to be marginal as inflation starts to decline,” Jawitz says.

There are fewer buyers in the market and the key factor that buying decisions are based on is value for money. Buyers are looking for the best ‘bang for their buck’. “Even at the top end of the market, buyers are showing more caution than we have seen in previous market slowdowns,” he says.

The result is that properties are taking longer to sell as the gap between seller’s price expectations and buyer’s sense of value widens. Jawitz says South Africa is clearly in a buyer’s market, which will continue in 2017. In this market, sellers are going to have to adjust their price expectations.

There are some exceptions most noticeably the Cape Town residential market which showed strong price growth in excess of 10% in 2016 on the back of strong demand and limited supply. Despite the perception that foreign buyers are driving the Cape Town luxury market, local demand and semi-gration demand from Johannesburg remain very strong.

Despite price sensitive consumers, rental escalations are expected to outstrip house price growth in 2017, which is good news for investors, as rental yields should increase in 2017 as compared to 2016.

With inflation expected to fall in 2017 to below the upper end of the 6% band, interest rates are expected to at least remain steady for the year, which will be good news for consumers.

Jawitz says that he is cautiously optimistic but a lot will depend on whether the country can avoid any further political crises and the economy starts to recover even if marginally.

“If consumers can lift their heads and start to see some light at the end of the tunnel the pent up demand from cautious buyers that we have seen building in 2016 may release and kick start the recovery in the market towards the end of 2017,” Jawitz concludes.