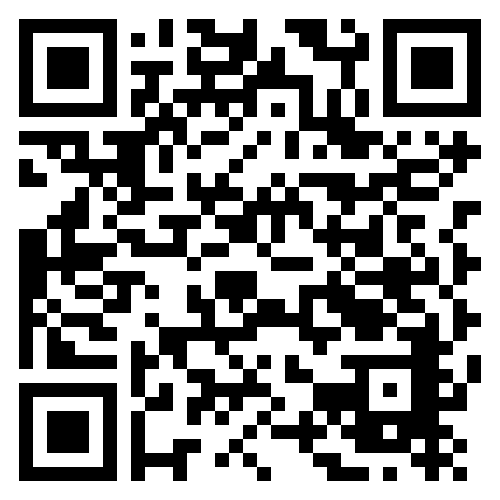 Cool Capital At The Venice Biennale Pieter Mathews, curator of South African Pavilion at the Venice Biennale, being interviewed at the pavilion, which showcases the inaugural Cool Capital Biennale, held in Pretoria in 2014.

The South African Pavilion at the Venice Biennale, which is open until 28 November 2016, has thrust the country’s Cool Capital, Pretoria, into the global spotlight. Since opening, it has been listed in Wallpaper magazine and featured among the Venice Insider’s selection of its top 12 pavilions.

The exhibition features the body of work drawn from the inaugural Cool Capital Biennale 2014 in Pretoria. Curator Pieter Mathews was also the curator of Cool Capital, the guerrilla biennale he launched two years ago to astounding success. As a practicing architect in a South African City, he strongly believes that architects have a vital role to play in this relationship-making between citizen and city, but that too much time is wasted in boardrooms, conferences and conventions. “Pretoria [which goes by many names] has huge political baggage and a negative connotation”, Mathews explains, adding that art and design is a medium that can unify. “We need to combine all the names of our city into one concept, just like the collaborative sculpture of moustaches by 60 visitors to Guy du Toit’s foundry”, on display in the pavilion.

The official emblem of the movement, inspired by the beautiful graphic plan of the city, takes on many forms: as a graphic on the pavilion marketing material, the wall display of past press material on Cool Capital and the logo bench. Artist Eric Duplan’s design for a mural reinterprets the logo and illustrates Cool Capital’s aim: To connect the city with its people and to connect people from different cultures, languages and suburbs.

Two large scale photographs illustrate significant projects. An art intervention by Diane Victor, drawn in the dust in the neglected TPA (Transvaal Provincial Administration) Building close to Church Square, depicts the late president Paul Kruger laying in state. The building, an epitome of Brazilian modernism constructed at the height of Apartheid, fell into disrepair because of its uncomfortable past. Diane Victor’s dust-drawing created a new consciousness of the building and intended to reconnect it to the city, its people and its past. In contrast, the Voortrekker Monument, designed by architect Gerhard Moerdijk in the Art Deco style, is a good example of transformation and reinvention. Its flexible character that has enabled the monument to thrive in spite of its controversial past. The photo depicts the monument lit up in pink during the October months in 2014.

Sixteen chairs by high school learners under the supervision of artist Jan van der Merwe, represent a simple and voyeuristic element of city life. These chairs are set out as a collective theatre, but each chair is also a small theatre in itself. Visitors are invited to sit in this theatre and watch the documentary film DorpStad which reflects on the inaugural Cool Capital and what it achieved.

The steps leading up to the successful inauguration of a national pavilion were not as simple as the end-product seems. A lot of preparation happens behind the scenes. Some countries have extensive teams working on their pavilions throughout the year: a curator, someone who handles all the logistics, a dedicated team of press officers who do online marketing and someone dedicated to liaison with the Biennale Foundation. The South African Pavilion, in contrast, was orchestrated by a very small team from Mathews and Associates Architects, who were responsible for all aspects of the preparations in a very short space of time. Local Italian manufacturers, We Exhibit, assisted in the actual execution of the pavilion up until the South African team arrived a week before the opening to add the finishing touches.

Guests at the opening function, complete with South African delicacies such as koeksisters, biltong and bubbly, expressed their pleasure: The exhibition radiates a feeling of optimism and reinforces Mathews claim that “creativity is not about money, [but] about looking at what you’ve got and reimagining it.” Mr Molobi reinforced the importance of South Africa’s participation in the Biennale in his reference to “the broader context of Africa day” the previous week.

The South African Pavilion, located in the Arsenale exhibition space, will be open to the public until 28 November 2016.