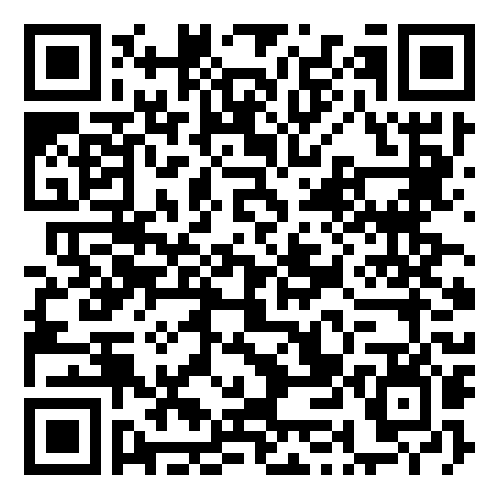 Cool Capital, the Pretoria-based design movement convened by architect Pieter Mathews, principal of Mathews & Associates Architects, that took the Capital City by storm in 2014 will be representing South Africa at the La Biennale di Venezia this year. Every year, millions of people from across the world travel to the historic port city of Venice in Italy for this event, founded in 1895, that is one of the most prestigious cultural events in the world and has often been likened to the World Cup of Art and Architecture. This year will be the 15th International Architecture Exhibition, and will be open to the public from 28 May to 27 November 2016. The planned exhibition, supported by the Department of Arts and Culture, University of Pretoria and Business and Arts South Africa (BASA), will be hosted at Sale d’Armi at the Arsenale, a 13th-century building originally used to build and repair ships. Mathews has been appointed by the Department of Arts & Culture as curator for the South African Pavilion, which means that he is responsible for selecting local design and architectural projects that showcase the best of innovation, ingenuity, and talent that the country has to offer. Every year, the president of the Biennale foundation in Venice appoints an overall creative director for the year, who then proposes an umbrella theme for the Biennale. The current president, Paolo Baratta, appointed Chilean Architect Alejandro Aravena for 2016’s exhibition. Aravena’s theme for this year is “REPORTING FROM THE FRONT”. Aravena hopes that the exhibitions will explore how architecture can, over and above its apparent artistic and cultural aspects, also address social, political, economic and environmental issues. His intention with this theme is to “widen the range of issues to which architecture is expected to respond”. Foundation president Baratta agrees: “we are not interested in architecture as the manifestation of a formal style, but rather as an instrument of self-government, of humanist civilisation, and as a demonstration of the ability of humans to become masters of their own destinies.” Each of the 64 participating countries is expected to construct a pavilion (a temporary installation) under the guidance of the countries’ own curator. The pavilion should reflect and uniquely respond to the creative director’s theme This year, the South African pavilion will follow a different approach than selecting and curating only a select few works to exhibit. The concept will respond to the theme by exhibiting the work of hundreds of South African’s who participated in a project called Cool Capital. It is also the first time that the South African Pavilion will feature in the official catalogue printed and distributed by the Biennale Foundation in Venice.

It was while exhibiting at the Biennale Architettura 2012, that architect Pieter Mathews was inspired by a poster encouraging visitors to “take the discussion beyond Venice”. Back in Pretoria, South Africa, with the assistance of a small group of architects and artists, the first uncurated, DIY, guerilla biennale called Cool Capital was launched. The aim of Cool Capital was to dismantle the bureaucratic relationship between citizens and public space and encourage a new ownership for the city.

Designers were encouraged to rediscover marginalised parts of the city’s historic centre, to collaborate with residents by creating pop-up installations and to become active agents in the rethinking of their city as place, destination and capital city. Cool Capital’s uncurated approach meant that the usual bureaucratic processes were short-circuited. It democratized creativity and promoted activism by putting the city into the hands of its creative community. The city came alive as spontaneous street art and design interventions celebrated the city, inspiring urban renewal, achieving social coherence and, above all, putting a smile on the mind. Cool Capital proved that real change lies in the hands of engaged citizens. Out of the Box, 2014, Photo Credit: Kim Morrow © Copyright in published form: Visual Books
Participant: Kim Morrow and Students of the Department of Visual Arts, University of Pretoria

Low on budget but high on innovation, over 150 interventions took place, all of them questioning, challenging, or leveling the status quo. This year Cool Capital continues with the theme “small is big”. Cool Capital has cemented Pretoria as a notable African centre of creativity.
Cool Capital demonstrated what can be gained when citizens are provided with an unofficial opportunity to constructively engage with issues they identify in the realm of architecture, art, and design. According to Pieter Mathews, the curator, the pavilion becomes a call to citizens of any city to become design activists. In accordance with the uncurated, DIY nature of Cool Capital, the South African exhibition at La Biennale di Venezia will be inclusive and democratic; by representing the work of hundreds of innovative participants, the pavilion will provide a world platform to lesser-known South African artists, designers, and most importantly, active citizens. A variety of the documented outcomes as well as the official Cool Capital Catalogue, detailing the successful citizen-driven interventions will be on display, and the catalogue will form a big part of the pavilion design. 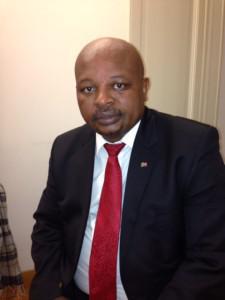 According to Mr. Saul Kgomotso Molobi, consular-general to the South African Embassy in Milan and commissioner of the South African pavilion, this year’s South African Pavilion will be especially unique. “This year will be historic in the sense that we will not be taking only a few exclusive architects’ or artists’ work, but the projects of over 1000 South African participants, probably making this one of the most representative pavilions in the history of SA’s involvement with the Biennale.”

A short documentary film entitled DorpStad will be on display and will give visitors an idea of the variety of innovative projects that made up the soul of Cool Capital. Numerous original installations will also be traveling from South Africa will give visitors to the pavilion the authentic Cool Capital experience.

Tickets for the Biennale can be purchased tickets online at http://www.labiennale.org/en/architecture/tickets/. The latest developments and news on South Africa’s pavilion at the Biennale can be found on the pavilion website www.southafrican2016pavilion.co.za and Cool Capital’s facebook page. Back home in Pretoria, all the Cool Capital action continues this year with the second Cool Capital running concurrently with the biennale in September and October 2016. South African citizens are encouraged to explore how small interventions can collectively bring about big change under 2016’s theme ‘small is big”.  Numerous exciting projects have already commenced, and Cool Capital will continue to prove that real creative change does not always have to come from administrative policy, but lies in the hands and minds of innovative citizens.