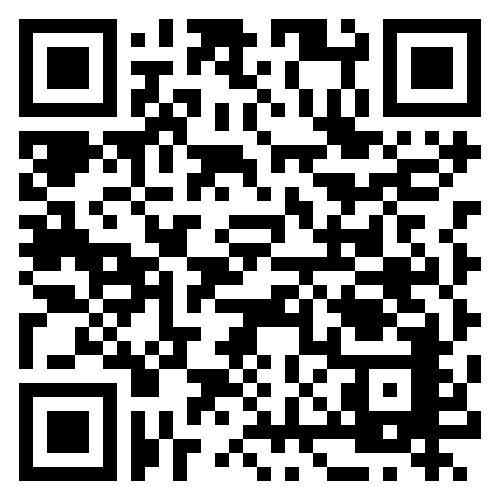 The winners of the 2019-2020 Corobrik-South African Institute of Architecture (SAIA) Awards of Merit and Awards for Excellence were announced at a gala event in Durban on Friday 10 June. Held biennially, the awards programme is the highlight of the SAIA calendar.

“Corobrik has been a loyal partner and sponsor for over 30 years. As a young student whose life in architecture began some 40 years ago, I clearly remember the role that Corobrik played in supporting our organisation during those early days. They have stood by SAIA during boom-and-bust times. We remain inextricably linked,” says SAIA President Ruben Reddy.

The SAIA awards programme is structured over a two-year period and is conducted in two stages. Stage 1 sees regional awards for architecture presented by the various regional institutes affiliated to SAIA. In Stage 2, the national awards, the winning regional projects receive either a Commendation, an Award of Merit and/or an Award for Excellence. This follows a vigorous adjudication and shortlisting process. The Awards for Excellence recognise exceptional achievement in the field of architecture.

The national group of adjudicators is independent of the regional awards process and is selected by the SAIA President in their capacity as Convenor. “This honour passed to me for the 2019-2020 cycle, which has been somewhat delayed, having taken place through a period of immense difficulty. The adjudication has had to navigate a series of national lockdowns and immeasurable personal and collective loss as a result of Covid-19. As we cautiously emerge into a post-pandemic world, this is a moment which requires pause and reflection – for the space the awards hold, and how SAIA as an institution might face and contend with the future,” says SAIA Past President and Corobrik-SAIA Awards Convenor Kate Otten.

Kate is one of South Africa’s most recognised architects, known for being an architect of ‘place’.  Her buildings are born out of the South African context, weaving together materials, skills, politics, light, and landscape to create places that feed and nurture the human spirit. Kate believes that buildings have an emotional presence, “fulfilling the emotional and spiritual needs of the users is as important as creating a functional space.”

The esteemed panel of judges for the 2019-2020 Corobrik-SAIA Awards of Merit and Awards for Excellence were:

Musa Shangase, Commercial Director: Corobrik (Sponsor Representative), has over 30 years’ leadership experience in the building industry. He held various executive directorship positions in manufacturing and retailing companies. Musa is the immediate past President of both the Clay Brick Association of Southern Africa and Master Builders Association North and is current Deputy President of the Master Builders SA.

Boni Makwe is a practicing architect and director at studioMAS Architects & Urban Designers. Graduating in 1995, Boni was the first black women to obtain an architectural degree from the University of Cape Town. She believes that architects have a responsibility to society to build for a more sustainable future.

Muhammad Mayet is a practising architect, urban designer, and principal director of Mayet Architects, founded in 1983. As a Harvard Fellow, he pursued an Urban Design Masters. He has worked on projects across the continent and globe and has a particular interest in the power of space to elevate, dignify, and provide a better quality of life.

The judging panel viewed a collection of 68 built works and three written works submitted to the final stage. The awarded projects were judged on their innovation, considered relationship to context, sustainability beyond a buzzword, functionality for purpose, and responsiveness to questions of inclusivity. In addition, it was important for the panel to acknowledge courage and experimentation, as it is in this testing ground of difficult choices that an alternative future for the profession lies.

Exemplary projects pushed the boundaries of materials, created unexpectedly beautiful and serene spaces, and stretched expectations and understandings of what might be possible. They ask us to contend with high social and spatial inequality, the urgency of climate change and, with a cautious sense of optimism, they suggest responses that provoke a different kind of architecture for another future that might just be possible.

“The Corobrik SAIA Awards are meaningful in that they communicate a sense of the state of architecture in South Africa. They offer a moment to celebrate the talent and innovation of the architectural profession across regions, bringing communities of practice together. They also provide a reflective moment, and temperature reading, to the broader built environment world, about where we are currently as a South African community of practice,” concludes Kate.

The 2019-2020 Corobrik-SAIA Awards of Merit and Awards for Excellence winners are: