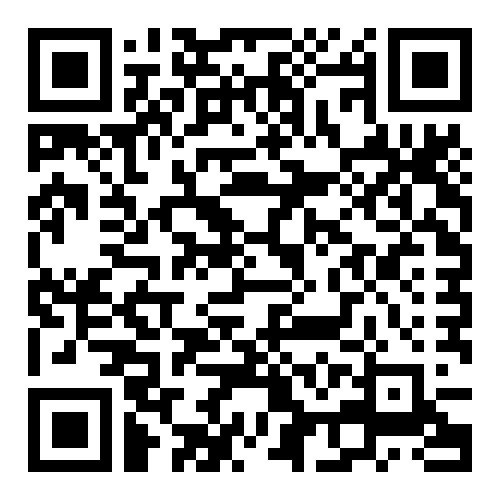 Covid-19 likely to affect fraud statistics for years to come

The Covid-19 pandemic has had a marked effect on the fraud cases that have been reported among businesses over the last two years. Indeed, around 52% of businesses that reported fraud in their organisations during the course of 2020 and 2021, indicated that pandemic-related factors played a significant role in their cases.

Director of Forensic Services at Mazars and Accredited Certified Fraud Examiner, Christo Snyman, explains that organisational staffing changes, the shift to remote work, and operational process changes were just some of the factors that provided fraudsters opportunities to steal from their employers. “Basically, most of the measures that companies took to adapt to the global pandemic and various lockdowns around the world also made them more vulnerable to exploitation. Interestingly, operational staffing changes – due to companies downsizing or restructuring – was a factor in at least 42% of reported cases.”

Discussing the most recent statistics compiled by the Association of Certified Fraud Examiners (ACFE), Snyman adds that these factors are likely to still be a notable part of corporate fraud cases for at least the next two years. “The latest ACFE report is the first to be published since the start of the pandemic, analysing 2110 cases from 133 countries. While it indicates that reported fraud losses have seen a marked decrease over the last decade (as fraud cases are being caught faster), we believe that the coming years will reveal a spike in fraud instances originating from the last two years. The reason for this is the fact that the vast majority of fraud cases still take around 12 months to be uncovered.”

Not only have pandemic-related factors had an impact on fraudsters’ opportunities to exploit their businesses, but also on their motivations. “The data shows that fear of job loss, denial of raises or promotions, and cuts in benefits have all increased as motivations for fraud over the last year. Again, I believe that we will see these types of rationalisations become more prevalent in fraud cases in the near future.”

With this in mind, Snyman says that businesses everywhere need to update their fraud detection procedures and policies as a matter of urgency. “The average loss reported from a single incident of fraud in the last two years, was as high as $200 000. This is enough to cause long-lasting damage to any company. It is also interesting to see that around 8% of cases involved cryptocurrency, clearly showing that this is an area where companies need to improve their fraud controls.”

One troubling fact revealed by the data, according to Snyman, is that businesses are steadily moving away from responding to fraud by pursuing criminal action. “Around 29% of companies are now taking civil action against perpetrators rather than involving the criminal courts. It may be because these organisations believe that they have a better chance of recovering their lost capital in the civil courts, but I believe it also sends the wrong message. In our opinion, companies must adopt a zero-tolerance approach to fraud which absolutely includes criminal prosecution. It is by far one of the most important ways to help contribute to the ongoing decline in fraud cases across the board.”

Snyman adds that conducting ongoing internal audit reviews of their operations is paramount to businesses. “Bringing in a third party to conduct an internal audit is the first step in creating airtight anti-fraud measures. Make sure that yourcompany has additional controls such as a fraud hotline, anti-fraud training, and a fraud response plan and you’ll maximise your chances of detecting irregularities before they have a chance to sink your organisation, he concludes.