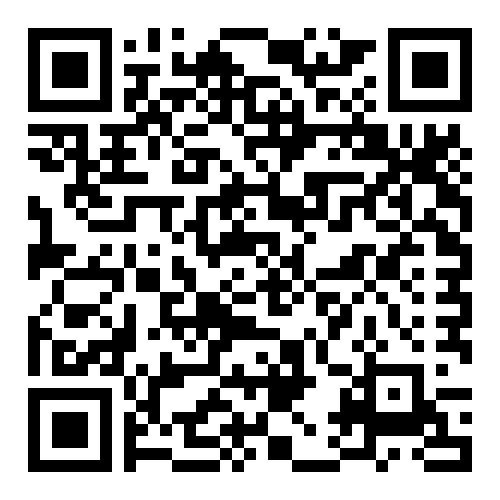 For the fourth consecutive month transport was the largest contributor to inflation (2.1%), which was similar to the three previous contributions. Other large contributors were food and non-alcoholic beverages (1.3%) and housing and utilities (1.2%). All 11 inflation groups had a positive contribution to inflation, and all were either equivalent to or higher than the contribution in April, highlighting the widespread positive inflation trajectory.

On the inflation sub-group level fuel, which contributes 4.82% to the inflation basket was up 32.5%, electricity and other fuels with a 3.70% allocation was up 14.4% and public transport, 2.43% of the basket, was up 12.5%. Food excluding beverages was up 7.8% and together with the before mentioned items highlights the difficulties average consumers are experiencing as staple components of the basket have increased sharply.

The South African Reserve Bank (SARB) has been ahead of the curve in terms of increasing short term interest rates before inflation moved above the top end of the target band, but these increases have not done enough to keep inflation low. This is largely as a result of exogenous factors, like the oil price and a general increase in global inflation, which the SARB has no control over.

Although local inflation is a concern, the action of the US Federal Reserve may have a larger influence on asset prices globally as they balance increasing interest rates to reduce their extremely high inflation level against the negative effect that may have on GDP growth. As a result of this concern, at PPS we have reduced our equity exposure to neutral overall, but favouring local over global equities, remain constructive on local bonds where high yields are still on offer and started increasing cash exposures across funds to mitigate possible stock market volatility.