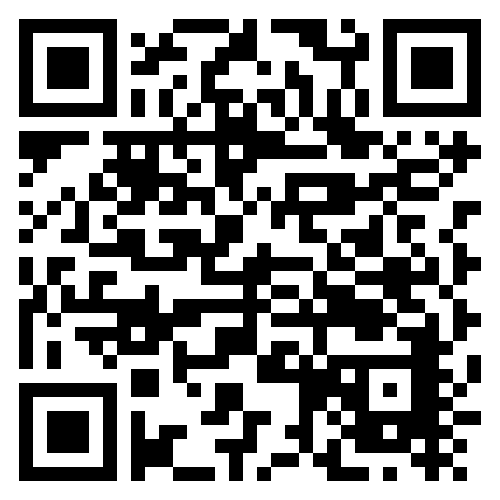 Cryptocurrencies and tax - what you need to know

The advent of cryptocurrencies, and in particular the substantial gains that are associated with investments in cryptocurrencies, caught the attention and interest of the world – and not least of all, that of the taxman.  Because where money abounds, tax is normally to be collected.

SARS recently issued a statement explaining its views on the tax treatment of cryptocurrencies. In summary, SARS states that cryptocurrencies are not to be treated as currency for tax purposes, and that the normal tax principles should apply to cryptocurrencies as if they are intangible assets.

Currency or not currency?

The reasons provided by SARS for the view above are that (a) cryptocurrencies are not official South African tender and (b) are also not widely used and accepted in South Africa as a medium of payment or exchange.

If SARS is suggesting that the two reasons afforded for not treating cryptocurrencies as currency are the criteria to determine whether something qualifies as “currency” for tax purposes, no currency other than the ZAR will qualify as currency.  Take for instance the US dollar – it is not official South African tender and is also not widely used and accepted in South Africa as a medium of payment or exchange.  Does that make it something other than currency?  Surely not.

The SARS view, and more specifically the basis for the SARS view, as to why cryptocurrencies are not tantamount to currency appears unscientific and potentially wrong.

The importance of the classification as currency or intangible asset

Special tax rules apply to foreign currency gains and losses on “exchange items”.  Generally speaking, these gains are taxed or losses are deductible, on an annual basis (and even if they are unrealized), except in the hands of non-trading trusts and natural persons.  A unit of (foreign) currency is an “exchange item” and thus, potentially, subject to these rules.  If, however, cryptocurrencies are not currency, these rules will not apply.

Capital or revenue nature of gains upon disposal of cryptocurrencies

Given the SARS preference to classify cryptocurrencies as intangible assets, and thus similar to shares in a company, a plethora of tax legislation may ensue to solve disputes about whether a cryptocurrency investment was held on capital or revenue account.

It will be recalled that the abundance of tax litigation on the topic of the capital or revenue nature of shares was one of the reasons for introducing safe haven rules in terms of which profits and gains resulting from a disposal of shares are generally classified as capital if the shares were held for three years or longer.

Cryptocurrency investments generally do not produce returns.  In that respect they are different to equity investments which normally produce (or at least hold the promise of) dividend income.  In many of the tax cases relating to the capital or revenue classification of proceeds on disposal of shares, the taxpayer argued that the shares were held on capital account on the basis that they formed the capital structure which produced income in the form of dividends (based on the tree and fruit scenario).  A taxpayer who invested in cryptocurrency may, as a result of the absence of returns, find it hard to demonstrate that cryptocurrency was held as part of its capital structure.

Having said that, there are numerous other criteria to take into account when determining the capital or revenue nature of an asset.  The mere absence of returns should not be conclusive.

The crypto-phenomenon’s tentacles reach into many aspects of settled commercial and legal practice. Tax is no exception. Although SARS is correct that cryptocurrencies do not require a separate tax regime, the existing tax framework may need to incorporate cryptocurrencies in a more specific manner in order to avoid confusion and potential unfairness.