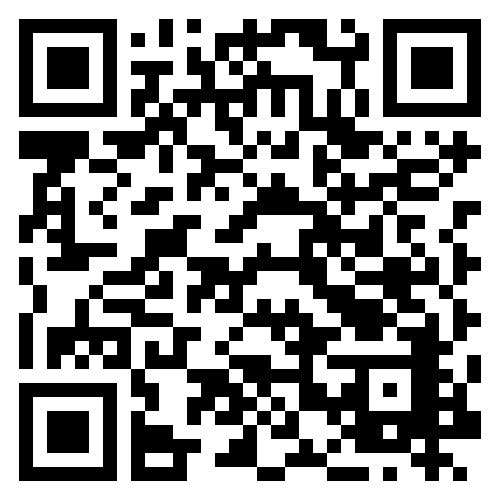 Dealing with Acid Mine Drainage

Mine Water Management is of serious concern in South Africa. Acid Mine Drainage, (AMD), in particular, is a problem which needs to be dealt with. Towards the end of last year, the Department of Water and Sanitation announced that it would be establishing a water management unit, to start to deal with the AMD issues South Africa faces.

Late last year, a meeting was held in Pretoria between the Department of Environmental Affairs, representatives from the Department of Mineral Resources, departmental officials, and water experts from Non-Governmental Organisations. The aim of this unit is to collaborate with other departments of government in how to best tackle the problems arising. The management of AMD is under review.

AMD is a growing environmental challenge within the mining industry. While it is accepted that Mine Water Management, including AMD, has for many years made significant progress in terms of planning and working within structured frameworks, there is still a long way to go before the environment is considered safe and no longer vulnerable to toxic destruction and pollution.

New policies and structures need to be implemented to further establish safe mine water management.

In the meeting, a statement was issued: “The reason why we should be concerned about mine water, is simply that the acid contaminant and associated dissolved metals are toxic to most forms of organisms and pose a risk to human health and aquatic, or water-dependent ecosystems.”

Highlighted was the concern that although there are existing frameworks in place, there is not a clear distinction between the handling and regulation of new, active and historic mines, including abandoned mines.

The other key point was that regulations appear the same for all mines, no matter how minimal or extreme the potential harm to the environment. It was suggested that those mines which impose a greater threat and compromising impact on the environment have stricter regulations surrounding the mine water management.

It was recommended that specific protocols should be enforced on mines which generate toxic acid.

Clearly, new regulations need to be imposed with regard to the new policy framework, including best possible practice, use of up-to-date technology, and the encouragement of sustainable of operations. Water and Sanitation Minister Nomvula Mokonyane holds the power to put these desired measures in to practice in order to create safer, healthier and more sustainable mine water management, and ultimately less pollution.